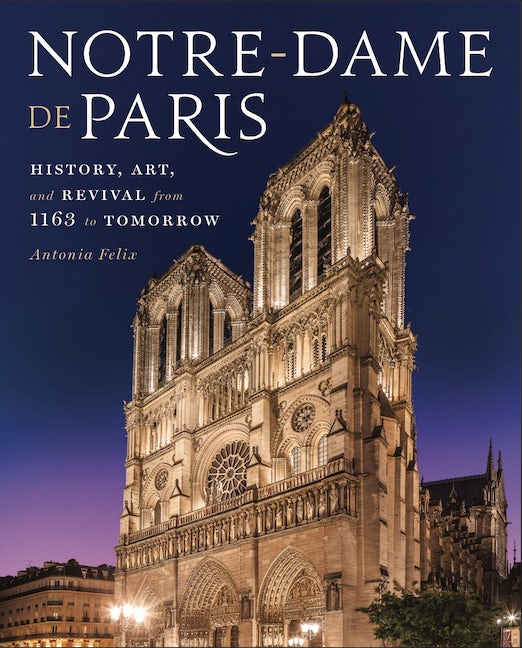 History, Art, and Revival from 1163 to Tomorrow

History, Art, and Revival from 1163 to Tomorrow

This stunning photographic ode to one of the world’s most beloved treasures pays tribute to Notre-Dame—its place in history and in culture, and its rebirth—in the wake of the tragic fire that nearly destroyed it.

With its spectacular rose windows, majestic spire, soaring vaults, twin bell towers, and massive pipe organ, the gothic cathedral Notre-Dame de Paris has long stood as a symbol of that city—people openly wept as fire swept through the iconic building in April 2019, which sustained colossal damage. In stunning photographs, this volume celebrates Notre-Dame through the ages: its beginnings in 1160 and construction during the Middle Ages; its survival through the French Revolution and two World Wars; its coronations (including Napoleon’s), royal weddings, and presidential funerals; its resurgence after the publication of Victor Hugo’s novel The Hunchback of Notre-Dame; its magnificent relics and artwork; its portrayal by artists through time; and, finally, its recent near-destruction . . . and the miraculous efforts to save it, and restore it to its former glory and beyond.

Antonia Felix, EdD, MFA, is a New York Times bestselling author of 20 nonfiction books, short fiction, a medical thriller, and a play. Her political biographies include Elizabeth Warren: Her Fight. Her Work. Her Life ; Michelle Obama: A Photographic Journey, and Sonia Sotomayor: The True American Dream. She has spoken and lectured frequently on women in power and appeared on CNN, MSNBC, FoxNews, SkyNews, NPR, PBS’s Washington Journal, CNN International, BBC, CBS Radio, Sirius XM, and others. In addition to her writing career, Felix is a classical singer, and lived in Paris when she trained at the Institute for Advanced Vocal Studies there. She now lives near Minneapolis, MN. 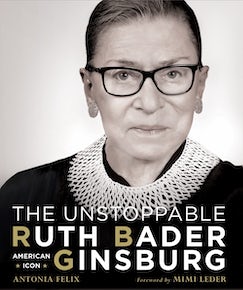 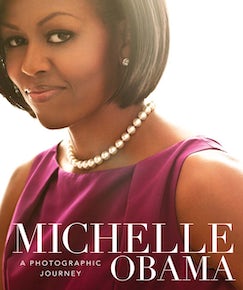