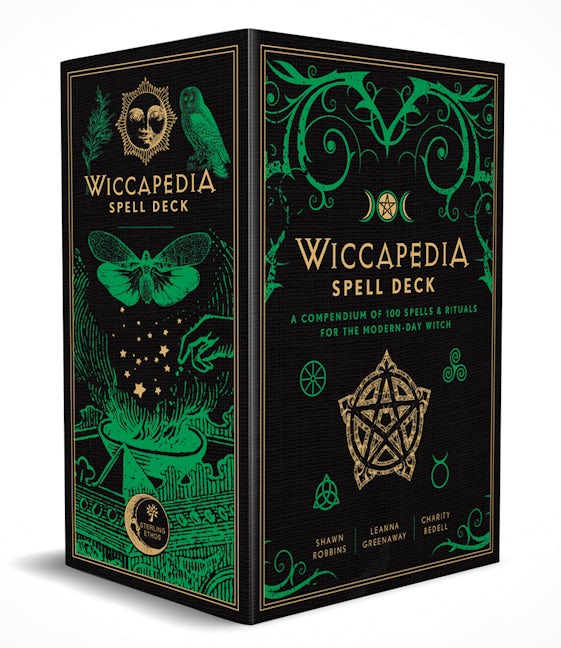 A Compendium of 100 Spells & Rituals for the Modern-Day Witch

A Compendium of 100 Spells & Rituals for the Modern-Day Witch

What magic do you wish to create? With 100 key spells, this stunning deck from the expert authors of the bestselling Wiccapedia books covers everything the modern witch needs. There are spells for: Love; Self-Care; Protection; Healing; Money and Career Success; Cleansing and Purification; Meditation, Spirituality, and Sabbats; and Pets and Nature. An accompanying booklet provides the necessary basics on Wicca, instructions, and advice on using the cards. The beautiful, portable, keepsake box features foil stamping, and each card is handsomely illustrated with category “suits” on the back.

Shawn Robbins is the author or coauthor of five books, including Sterling's successful The Good Witch (coauthor), Wiccapedia (coauthor), which is now used as a reference guide in many online Wicca schools, the Wiccapedia Journal, The Witch's Way (coauthor), and The Crystal Witch (coauthor). She has taught classes about herbs, health, and healing at the New York School of Occult Arts and lectures extensively throughout the country.

Leanna Greenaway is a popular British clairvoyant who has appeared on TV and radio. She is the author or coauthor of numerous books, including Wiccapedia (coauthor), The Witch's Way (coauthor), The Crystal Witch (coauthor), and Simply Tarot, and was a columnist for UK Fate & Fortune Magazine. Follow her on her YouTube channel.

Charity Bedell (also known as Loona Wynd) has been a practicing witch for over 15 years, with an extensive knowledge of herbal medicine and magick. She has an online store where she sells her handmade herbs, tinctures, and oils (Mystic Echoes) and has a large following both in the Wiccan community and in mainstream America. 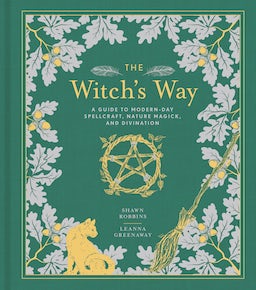 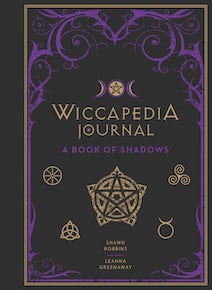 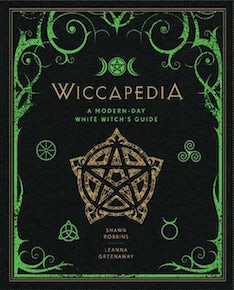