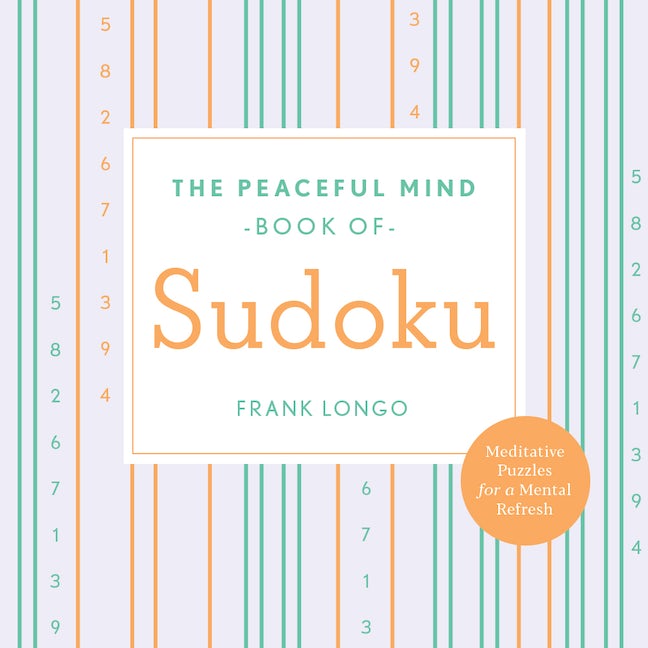 Immerse yourself in the simple elegance of classic sudoku.
In this book, prolific sudoku creator Frank Longo provides 100 classic sudoku, all from easy to medium difficulty, in three different sizes. Most of the book features standard 9x9 puzzles, but any time you'd like to spend a little more time in the world of sudoku, try one of the extra-large 10x10 or 12x12 puzzles! The difficulty levels are the same, but the expanded grids provide a refreshingly different feel.

Frank Longo is a freelance puzzle creator living in Hoboken, NJ. While he has had over 3,000 crossword puzzles published since 1993, he has been focusing on the sudoku craze for the past several years. He has published nearly 100 sudoku books, with a wide variety of titles such as The Official Book of Wordoku #1, #2, and #3; Oy Vey! Sudoku; 10x10 Sudoku; Absolutely Nasty Sudoku Level 1, 2, 3, and 4; The World’s Longest Sudoku Puzzle; The Sudoku Code (coauthored with Francis Heaney); andPuzzlewright Guide to Solving Sudoku (coauthored with Peter Gordon). More than 5 million puzzle books by Frank Longo have been sold. 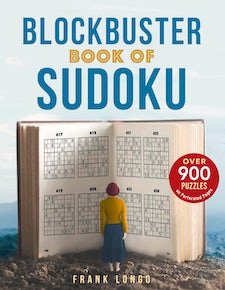 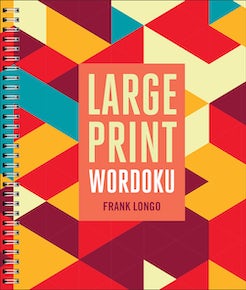 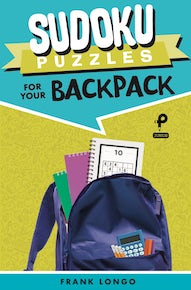 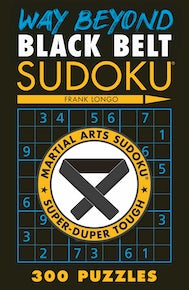