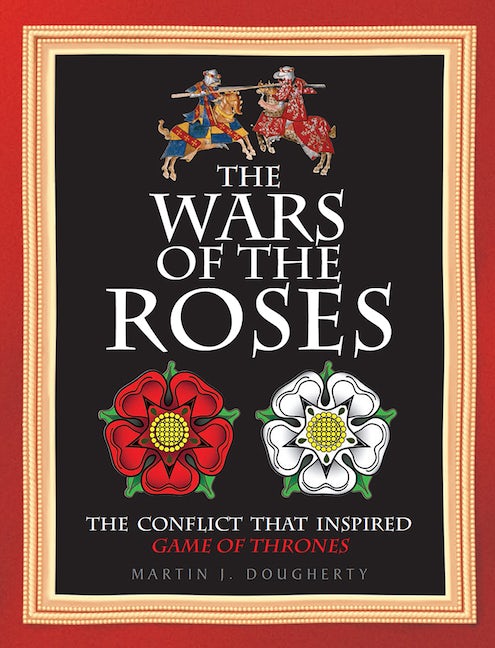 The Wars of the Roses

The Conflict that Inspired Game of Thrones

The Wars of the Roses

The Conflict that Inspired Game of Thrones

“Westeros is probably closer to medieval Britain than anything else.” George R.R. Martin, creator of Game of Thrones
Kings who were insane, infant or imprisoned; feuding families, disputed successions and monarchs executing their brothers; exiled nobles, war with France and enemies forced to unite against a common foe – the history of the Wars of the Roses is so filled with drama that it feels like fiction. In fact, it has inspired fiction. As Game of Thrones author George R.R. Martin said: “I’ve drawn on many parts of history, but the Wars of the Roses is probably the one A Song Of Ice and Fire is closest to.”
Telling the story of the fifteenth century wars between Lancastrians and Yorkists, The Wars of the Roses follows the course of the conflict from the succession of infant King Henry VI right through to the defeat of rebellions under Henry VII. Its protagonists were twisted by their conflicting loyalties of blood, marriage and, above all, ambition. From mad Henry VI captured in battle to the mystery of the ‘Princes in the Tower’ and the truth behind Richard III’s deformity, the book is a lively account of more than 30 tumultuous years. Illustrated with more than 200 color and black-and-white photographs, artworks and maps, The Wars of the Roses reveals the scheming and betrayal, the skullduggery and murder behind the struggle to gain power – and then hold on to it. 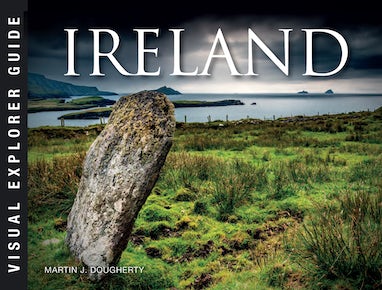 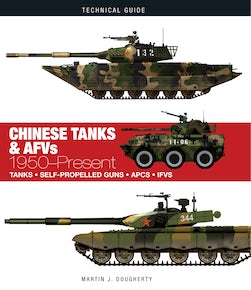 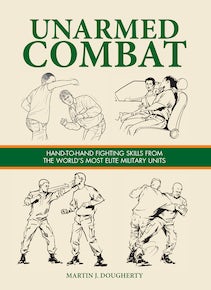