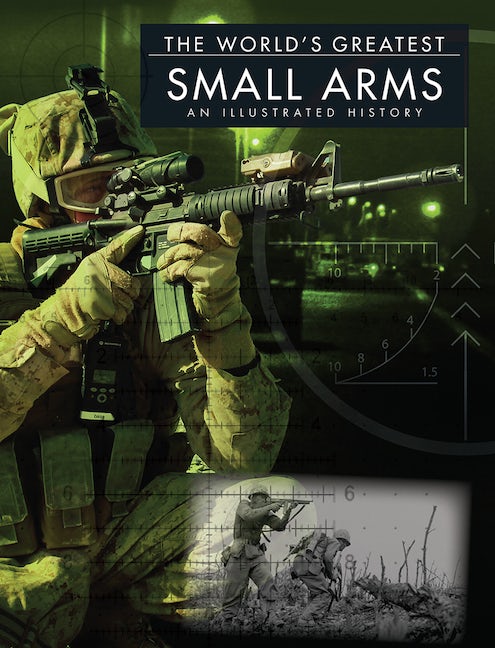 Small arms have developed hugely since the introduction of the machine gun in the 1870s. Magazine-fed rifles, submachine guns, automatic pistols and, later, assault rifles and personal defence weapons have changed the face of infantry warfare, offering a range of weaponry designed for both the specialist and novice. The World’s Greatest Small Arms features 52 weapons from the late 19th century to the present day. The book includes the best-known weapons from throughout the modern era, from the Gatling gun, SMLE rifle and Luger pistol, to the Uzi, FN MAG and the M110 sniper rifle. Great iconic weapons, such as the Colt M1911 pistol, Bren Gun, MP5 submachine gun, and Steyr AUG rifle are featured, as well as timeless classics still in use today: the M2 Browning 50 cal, AK-47 and M16 rifle. Each weapon is illustrated with a color profile artwork and photographs, along with a description of the weapon’s development and history, key features and a full specifications box.
Including more than 200 artworks and photographs, The World’s Greatest Small Arms is a colorful guide for the military historian.

Chris McNab is a wilderness expert, military specialist and author of over 20 survival publications, including How to Survive Anything, Anywhere, Living off the Land, and SAS Training Manual: Endurance Techniques. He holds a PhD from the University of Wales and lives in south Wales, UK. 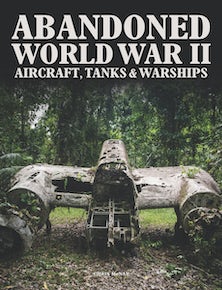 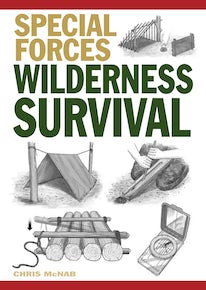 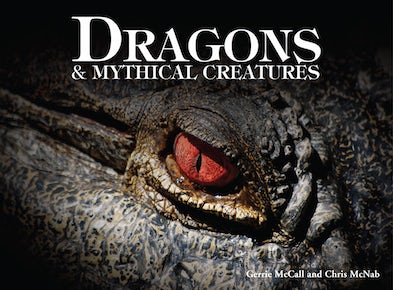