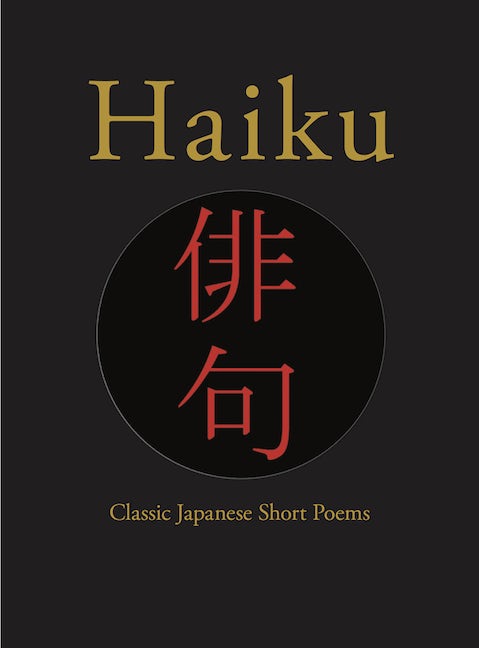 Beautifully produced in a traditional Chinese binding and with a timeless design, Haiku is an introduction to and celebration of one of the most appealing and accessible styles of poetry.

The ancient form of Japanese verse known as haiku has become one of the world’s best-known and most-loved types of poetry. Its strict rules require 17 phonetic sounds; a sense of cutting or juxtaposing two varying images or ideas; and a reference to a season. From these restrictions come poems that explore everything from the year’s first blossom to aging, from catching sight of one’s shadow to crossing a stream in the summer. Haiku features 90 classic works spanning more than two centuries, from four writers: Matsuo Bashō (1644-1694), Yosa Buson (1716-1784), Kobayashi Issa (1763-1828), and Masaoka Shiki (1867-1902). Each verse in this stunning, traditionally bound collection is presented in Japanese script, along with Romanized Japanese (romaji) and an English translation.

Hart Larrabee is an American translator who lives in the little town of Obuse in northern Nagano, Japan. His translations of short stories by Fumio Takano and Mitsuyo Kakuta have appeared, respectively, in the anthologies Tomo: Friendship Through Fiction and The Book of Tokyo: A City in Short Fiction. He also translates nonfiction, particularly in the fields of art, design, and architecture. 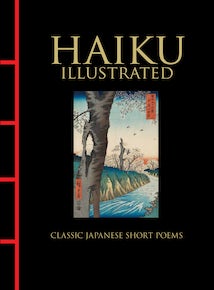