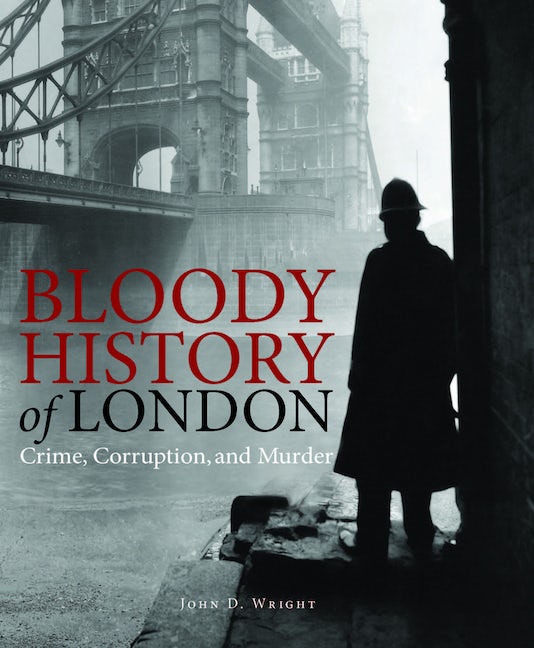 "When a man is tired of London, he is tired of life; for there is in London all that life can afford." – Samuel Johnson
From plagues and poverty to financial scandals, serial killers to public executions, mad monarchs to barbaric mental asylums, Bloody History of London reaches deeply into the city’s long history and ranges widely across the social, political and cultural life of the metropolis. Founded by the Romans and attacked by the Vikings, London grew to become an immense trading city. Included here are tales of medieval torture in the Tower, burnings at the stake during the Reformation and Counter-Reformation, the merry debauchery of the Restoration and the market crash of the South Sea Bubble. From political skullduggery among the Tudors to the Cold War Profumo scandal and assassination of Georgy Markov, the book is a lively account across almost 2,000 years of London history. Immensely entertaining and illustrated with 180 color and black & white artworks, Bloody History of London is an engaging and highly informative exploration of the highlights of London lowlife and the depravities of London’s high life.

John D. Wright is an American author and editor living in England. He has been a reporter in London for Time and People magazines, covering such subjects as politics and crime. He is the author of several history books, including The Oxford Dictionary of Civil War Quotations and The Routledge Encyclopedia of Civil War Era Biographies. Among his other books are Crime Investigation and Unsolved Crimes. He holds a Ph.D. degree in Communications from the University of Texas and has taught writing at three universities. 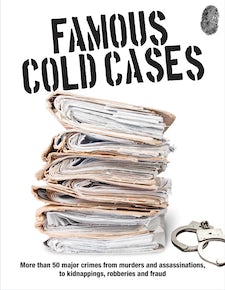