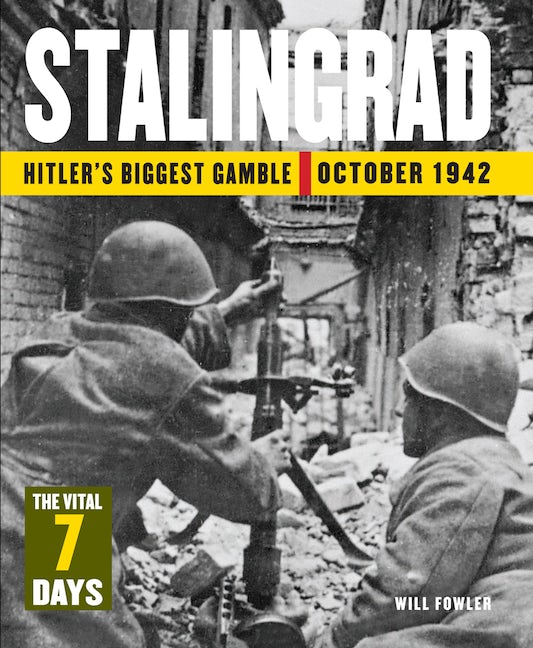 By Will Fowler (Author)

With firsthand accounts from both sides, vivid photographs, and specially commissioned maps of the combat zones, Stalingrad is a comprehensive examination of the failure of the German assault that ultimately decidedthe course of the war in the East.

In early October 1942 the German Sixth Army realized that it had one last chance to break through the Soviet lines and capture Stalingrad before exhaustion and the Russian winter set in. Stalingrad examines this last attempt by the Germans to win the city and how the Red Army managed to hang on against the odds, marking a turning point in the war on the Eastern Front. With detailed timelines, it follows the action hour by hour, day by day, for an entire week, analyzing the tactical maneuvers of both sides during the attacks.

Will Fowler works in journalism and publishing, specializing in military history. He is the author of several books, including D-Day: The Longest Day and Kursk in the 24 Hours series. He lives in Hampshire, UK. 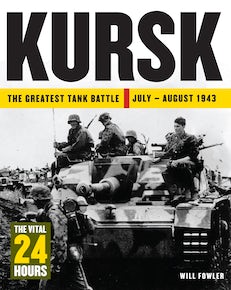 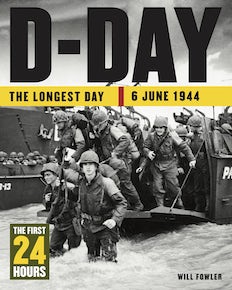 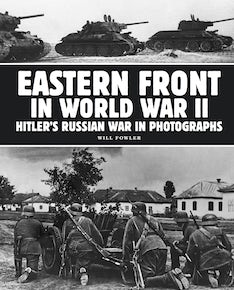 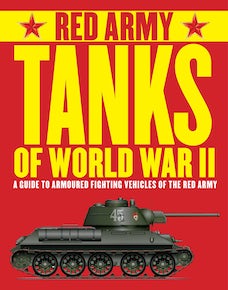