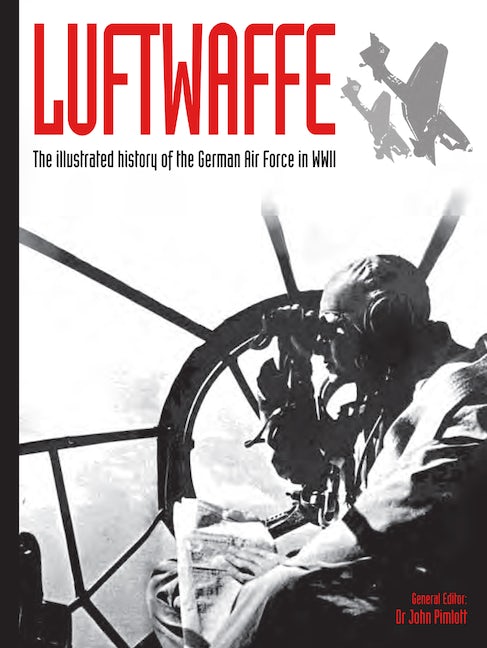 The Illustrated History of the German Air Force in WWII

The Illustrated History of the German Air Force in WWII

A full pictorial record of the German Air Force, from the testing ground of the Spanish Civil War to the final days of the Reich.

The German Luftwaffe reigned supreme in the early years of World War II, developing new combined-arms tactics to produce the Blitzkrieg (“Lightning War”) that quickly conquered Poland, the Low Countries, and France. However, in the Battle of Britain the Luftwaffe failed to achieve supremacy over the British Royal Air Force, and once the American USAAF began extensive bombing campaigns against the Reich, the Luftwaffe was forced to develop new fighters—such as the Me 252 and He 163. With more than 200 images, including rare photographs, Luftwaffe details the force’s growing pains, implementation of blitzkrieg, setbacks, forays into the desert and the Eastern front, and faltering grip over Russia, as well as the Western onslaught that finally ended it all. Key figures, such as Hitler himself, Luftwaffe chief Hermann Goering, and many pilots and aces, appear.

Dr. John Pimlott was Head of the Department of War Studies at the Royal Military Academy, Sandhurst, UK, until his death in 1997. His books include Guerrilla Warfare, Vietnam: The History, and Tactics and the Guinness History of the British Army. 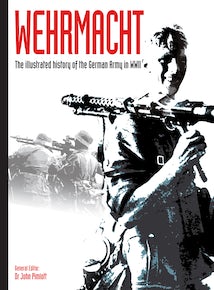 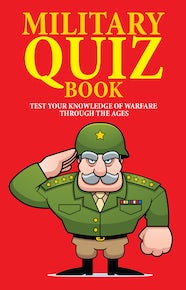 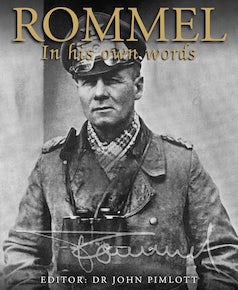