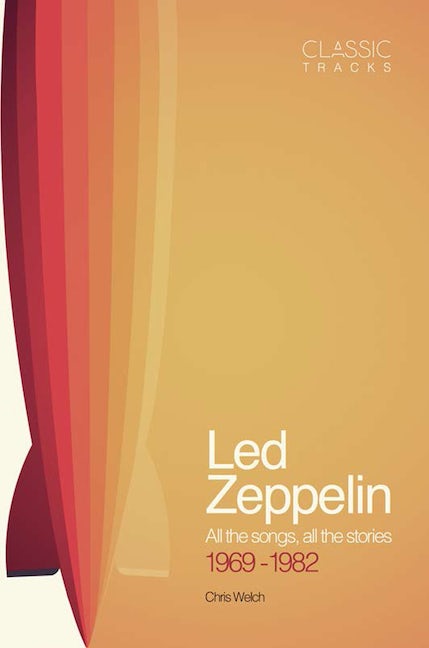 Discover the true-life tales and people that inspired the music of one of the most spectacular rock bands of all time!

What were “The Houses of the Holy?” Where was the “Stairway to Heaven?” Which strange encounters led to such classics as “Kashmir” and “Tramples Underfoot?” This in-depth look at Led Zeppelin's music reveals the roots and origins of the songs on all nine of their celebrated studio albums. In addition, it tells the stories behind the material released after Zeppelin’s breakup in 1980, including the Unledded: No Quarter and the BBC Sessions album.

New format of Led Zeppelin: The Stories Behind the Songs.

Chris Welch was Melody Maker features editor and is one of the UK’s most respected music journalists. He has written 20 rock biographies and contributes to the Sunday Times and the Independent. He has also worked on Metal Hammer, Kerrang!, and Rock World. 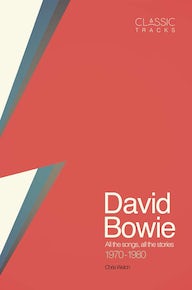 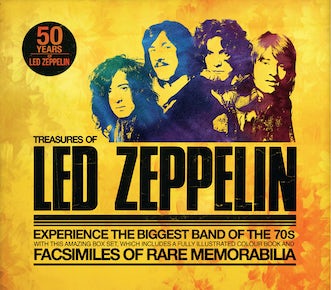 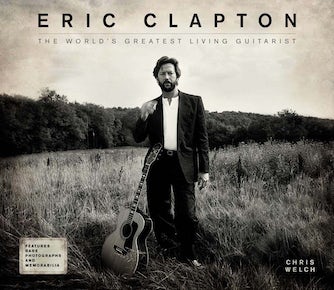 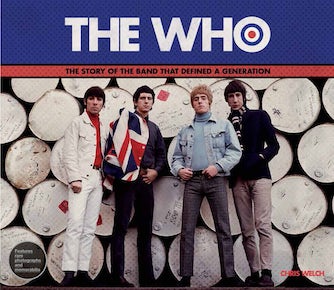 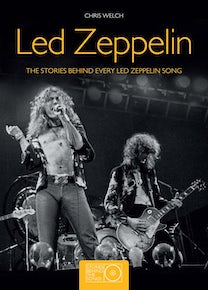