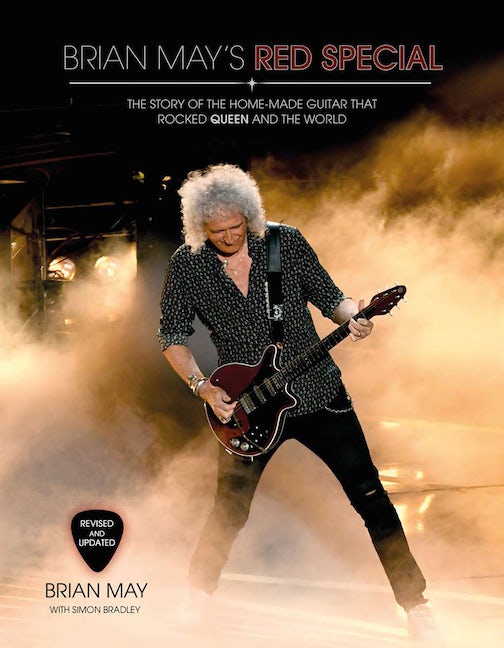 by Brian May, Simon Bradley

In 1963, Brian May and his father Harold started to build the Red Special—an electric guitar meant to outperform anything commercially made. Here, Brian talks about of his one-of-a-kind instrument, from its creation on. He played it on every single Queen album and during the band’s amazing shows: the roof of Buckingham Palace, Live Aid, the closing ceremony of the London 2012 Olympics . . . and beyond. Along with original diagrams, sketches, and notes, May has included a great selection of photographs of himself with the guitar—which was fully dismantled so it could be shot— as well as close-ups and X-rays.

Although best known as the lead guitarist of Queen, Brian May has a PhD in astrophysics and is an expert in 3D photography. He co-wrote Bang! The Complete History of the Universe with Chris Lintott and Patrick Moore (Carlton), A Village Lost and Found with Elena Vidal, and Diableries: Stereoscopic Adventures in Hell with Denis Pellerin and Paula Fleming (both by London Stereoscopic Company).

Simon Bradley has been a professional guitar journalist since 1996 and is currently Multimedia Editor at Guitarist magazine. He has also written for Total Guitar, What Guitar?, Guitar Techniques, and SFX, among many other specialist publications, and websites, including Brian’s own brianmay.com. 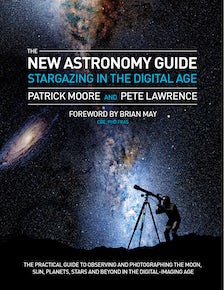