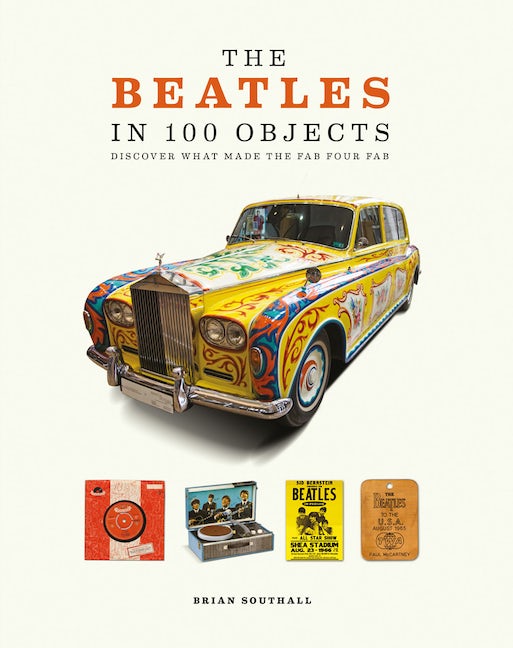 The Beatles in 100 Objects

Discover What Made the Fab Four Fab

The Beatles in 100 Objects

Discover What Made the Fab Four Fab

The fascinating story of the biggest band the world has ever known, told through 100 objects that The Beatles owned, used, or inspired.

From pre-Beatlemania instruments and outfits to the official announcement of the band's split, and beyond: here are 100 of the most famous or influential objects associated with the Fab Four. Authoritative commentary from distinguished rock music critic Brian Southall accompanies the photographs of each item, revealing its significance in The Beatles' history—whether it's a special place, landmark moment, career-changing achievement, or just a curious day in the life.

Brian Southall began writing about pop music in the 1960s on a local newspaper before graduating to the likes of Melody Maker and Disc. He then pursued a 30-year career in the record business working for A&M, Tamla Motown, EMI, and Warner Music. His first book, Abbey Road: The Story of the World's Most Famous Recording Studios, was published in 1982, and he has also written The A-Z of Record Labels; the Sex Pistols 90 Days at EMI; Northern Songs (the story of The Beatles music publishing); If You Don't Know Me By Now, the authorized story of Simply Red; Pop Goes To Court; The Rise & Fall of EMI; and more recently Sgt Pepper's Lonely Hearts Club Band. 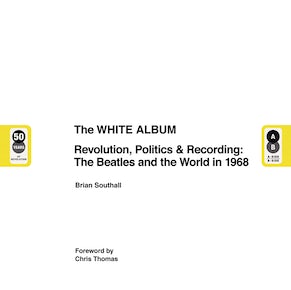 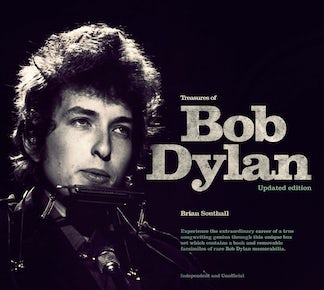