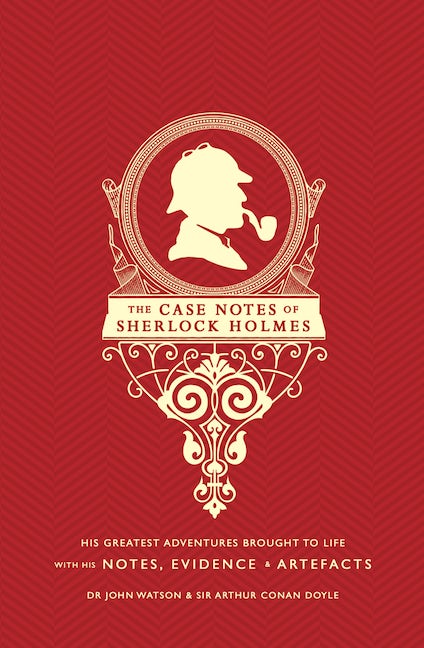 The Case Notes of Sherlock Holmes

His Greatest Adventures Brought to Life with His Notes, Evidence & Artefacts

The Case Notes of Sherlock Holmes

His Greatest Adventures Brought to Life with His Notes, Evidence & Artefacts

Delve deeper into the world of Sherlock Holmes! The Case Notes of Sherlock Holmes contains the files on which Watson based his later, more elaborate accounts of Holmes’s investigations. Inside this scrapbook you’ll find letters, sketches, newspaper articles, and other documents sometimes mentioned in the more familiar forms of these stories, but often neglected. They include Watson’s sketches of the paw prints discovered near Sir Charles Baskerville’s body, Holmes’s drawings and notes of the “Dancing Men,” and Sherlock Holmes’s heartrending letter to Watson before his violent struggle with Moriarty in “The Final Problem.” Painstakingly researched, beautifully designed and packaged, and rich in period detail, this book brings 221B Baker Street vividly to life. 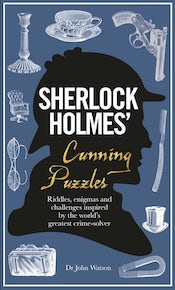 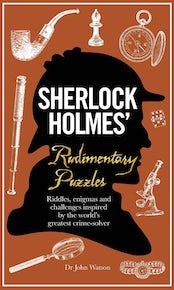 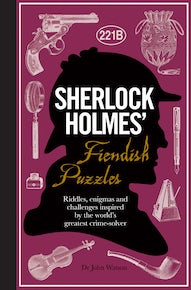