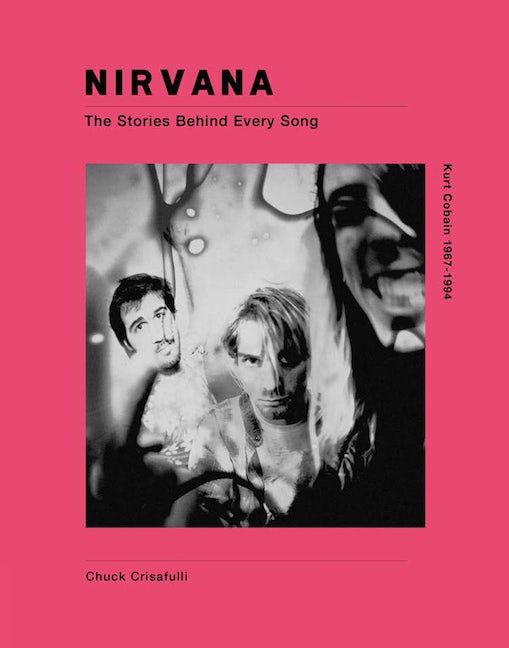 With fascinating details and an interview with the legendary Kurt Cobain himself, this volume goes behind the songs to tell the story of the revolutionary grunge band from Seattle.

Unflaggingly faithful to its punk rock roots, Nirvana was the catalyst behind a sea change the likes of which the music world had not seen since The Beatles spearheaded the British Invasion. This book delves into the band’s entire output, answering such questions as: Why did Cobain feel moved to write “Polly?” What is Teen Spirit? Who is Floyd the Barber? Album by album, and track by track, it follows Nirvana from its earliest days to rock superstardom, pinpointing the genesis of each of the band’s original songs. Fans will find unparalleled insight into one of the most important bands and times in the history of rock ’n’ roll.

Chuck Crisafulli is a Cleveland native who has spent the past 20 years living in New York, where he obtained a journalism degree from New York University. He is a full-time freelance writer whose work regularly appears in Rolling Stone, Billboard, Interview, and Request magazines as well as the New York and Long Island editions of Newsday.

Series: Stories Behind the Songs