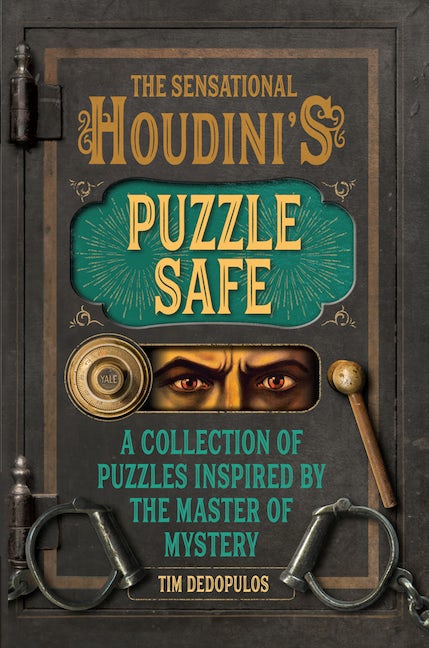 A Collection of Puzzles Inspired by the Master of Mystery

A Collection of Puzzles Inspired by the Master of Mystery

See if you can escape from a web of puzzles, illusions, and traps—and match the master himself: Houdini!

The name of Harry Houdini has become synonymous with daring feats of magic and illusion. Now, The Sensational Houdini’s Puzzle Safe—with more than 70 exciting brainteasers inspired by the greatest escapologist ever and his signature acts—lets solvers see how they measure up to the master. Unlock puzzle chains where one wrong answer leaves you trapped in a never-ending circle of conundrums. Decipher logic problems designed to confound the minds of the unworthy. Figure out how Houdini managed to get out of handcuffs, and how he achieved his dramatic Chinese Water Torture Cell trick. Cool vintage illustrations and photographs perfectly capture the feel of Houdini’s world.

Tim Dedopulos is an author, puzzle-setter, and editor. He worked for Wizards of the Coast and White Wolf, and his books include The Sherlock Holmes Puzzles Collection and The Greatest Puzzles Ever Solved. He lives in London. 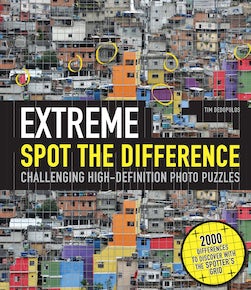 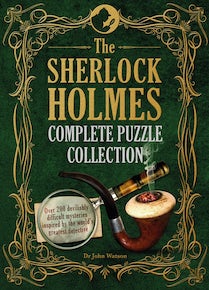 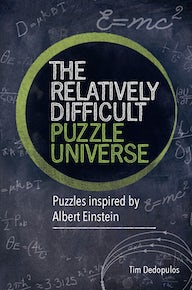 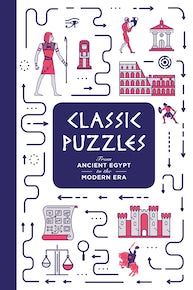 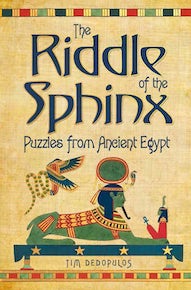 The Riddle of the Sphinx