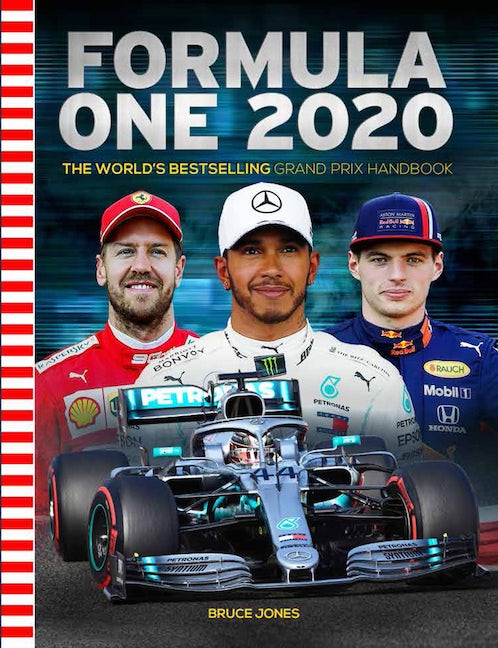 Welcome the 24th edition of the world’s bestselling preview to the most spectacular event in sports: the 71st season of the World Drivers’ Championship!

Formula One racing is one of the most thrilling, glamorous, and talked-about sports in the world . . . and Formula One 2020 is the essential resource for the season ahead. Formula One fans will stay fully up to speed with detailed examinations of the 10 teams racing in 2020 (from Mercedes and Red Bull to Ferrari and Haas F1), the 20 drivers (from title rivals Charles Leclerc, Max Verstappen, and Lewis Hamilton to newcomers Alex Albon and George Russell), and the 21 tracks (including the ever-popular Circuit Gilles Villeneuve in Montreal to the iconic Silverstone—British Grand Prix—and Interlagos in Brazil). It also reviews the 2019 season with race-by-race reports and statistics, highlights changes to the rules and regulations, and discusses major talking points in F1. As well as the drivers’ and constructors’ world championship tables from 2019, there is a fill-in guide for 2020 so each book can become a personalized record of the upcoming Formula One season. In addition, 90 color photographs, detailed circuit maps, and a statistics section containing all the major records in the 70 seasons of Formula One complement Bruce Jones’s insightful text.

Bruce Jones, a former editor of Autosport magazine, is one of the most respected reporters on the motor racing scene around the world. As well as this annual guide, Bruce has written numerous other books, including Formula One Circuits from Above, World Motorsport Records, Formula One: The Illustrated History, Grand Prix Yesterday & Today, Ayrton Senna: Portrait of a Racing Legend, and The Ultimate Encyclopedia of Formula One. 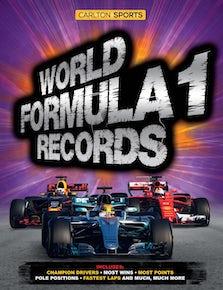 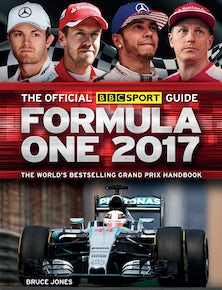 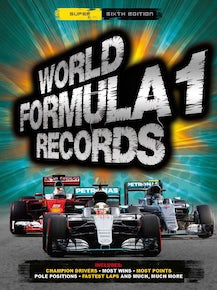