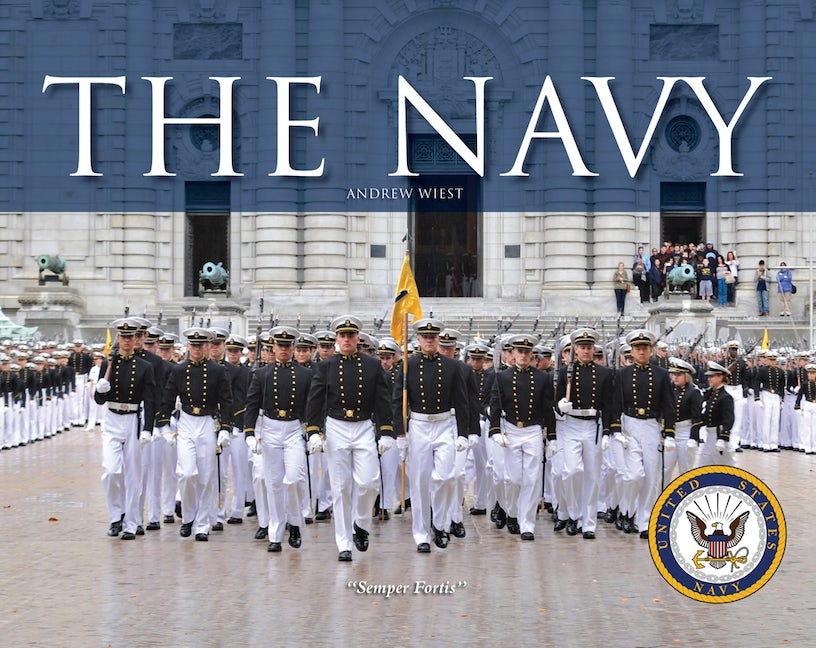 The Navy is a colorful guide to an elite maritime force with a glorious history that plays a key role in US overseas operations and US foreign policy today.

The US Navy is the largest in the world today. Deployed in every theater, it has operational capabilities that are greater than the next 13 navies combined. The core of the Navy deployment, the carrier strike group, can bring to bear a force of more than 100 modern aircraft and 7,000 Marines, which many other countries' armed forces struggle to match. Numbering almost 350,000 active-duty personnel today, the Navy emerged during the early nineteenth century as a guarantor of American independence in the face of British incursions in 1812 and Barbary pirate raids on American shipping in the Atlantic. During World War II, in combination with the Marines, the Navy formed the main thrust of the fight against Japan in the Pacific and East Asia. By 1945, it was the world's most powerful navy, and has remained so ever since. The book includes photographs from the Civil War up to the present, with a particular focus on recruitment, weaponry, and modern training methods, as well as naval personnel on deployment in the Indian Ocean, Pacific, and East Asia today.

Andrew Wiest is University Distinguished Professor of History at the University of Southern Mississippi and Founding Director of the university's Dale Center for the Study of War and Society. He is author of many books including The Illustrated History of World War I and The Boys of '67, and co-author of Campaigns of World War II: The Pacific War, The Illustrated History of the Vietnam War, and Strategy and Tactics: Infantry Warfare. 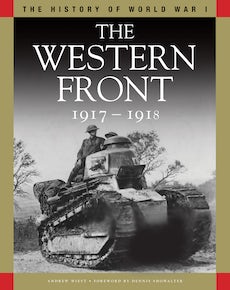 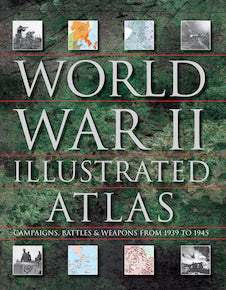 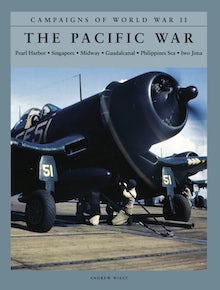 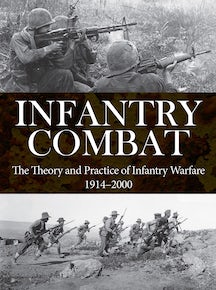