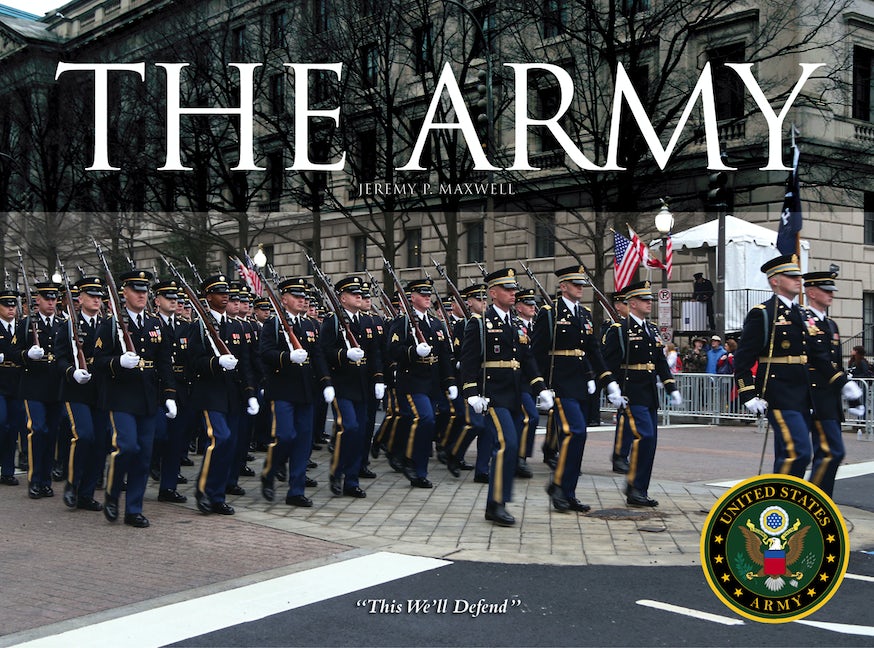 Highly illustrated with 250 photographs, The Army is a colorful celebration of America's primary fighting force.

The modern US Army has its roots in the Continental Army, which was formed in 1775 during the American Revolutionary War. Forged in the crucible of the fight for independence, the US Army has always guaranteed America's autonomy and territorial integrity, and represented American interests overseas. In 1917 the US sent hundreds of thousands of troops to fight on the Western Front, while in World War II the Army proved its expertise and valor during the Normandy Landings, the Battle of the Bulge, the campaign in Italy, and at Guadalcanal. During the Cold War, the Army stood as a bulwark against communist aggression and as a defender of the free world, with troops stationed from Korea to Germany to Panama, and every point in between. The Army is a colorful guide to America's leading military arm, a half-million-strong force with a glorious history that continues to play a key role in US defense and overseas operations today. The book includes photographs from the Civil War up to the present, with a particular focus on recruitment, weaponry, and modern training methods, as well as soldiers on tour during the recent conflicts in Afghanistan and Iraq.

Jeremy P. Maxwell currently works in the Department of Military History at the U.S. Army Command and General Staff College in Ft. Leavenworth. Prior to that, he was the DPAA Postdoctoral Fellow at the University of Southern Mississippi, where he worked in the History Department and the Dale Center for Study of War & Society in conjunction with the Defense POW/MIA Agency to locate unaccounted military personnel from WWII forward. His first book, Brotherhood in Combat: How African Americans Found Equality in Korea and Vietnam, was published in the Campaigns and Commanders series by the University of Oklahoma Press.