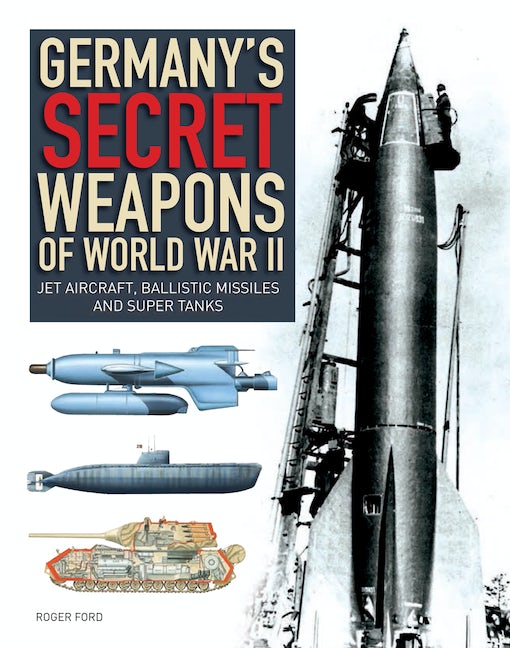 Germany's Secret Weapons of World War II is an essential reference guide for anyone interested in the history and makeup of Germany's secret weapons industry.

The German Third Reich had the most technologically advanced and innovative weapons industries in World War II, with aircraft, tanks, and bombs that could match and beat anything else in the world. What is less known is the extent of Germany's secret weapons development. Germany pioneered rocket- and jet-propelled aircraft, the pilotless plane, long-range rocket technology, and “robot bombs,” and the world's first super-heavy tanks. Many of these weapons had a real impact on the course of the war. Following the invasion of the Soviet Union and the realization that the war could continue for years, Hitler put great resources into the development of new and technologically advanced weaponry, in the belief that the production of “wonder weapons” was the key to winning the war. Germany's Secret Weapons of World War II explores this little-known aspect of the Nazi war machine to reveal the extent of German secret weapons' development. Broken down by weapon types, the book includes reference tables, diagrams, maps, charts, and photographs, presenting all the core data in easy-to-follow formats.

Roger Ford was an expert on the development of modern weaponry. He is the author of The Tiger Tank and the definitive history of the development and deployment of the machine gun The Grim Reaper, and of a comprehensive study of close-quarters combat in the twentieth century, The Whites of Their Eyes. He died in 2017. 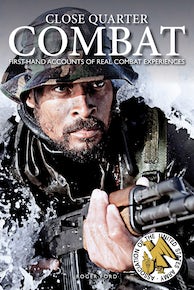 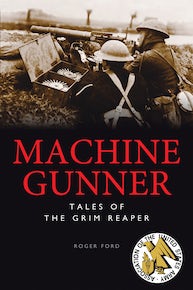 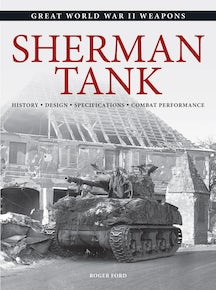 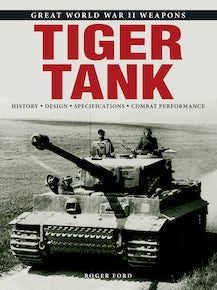