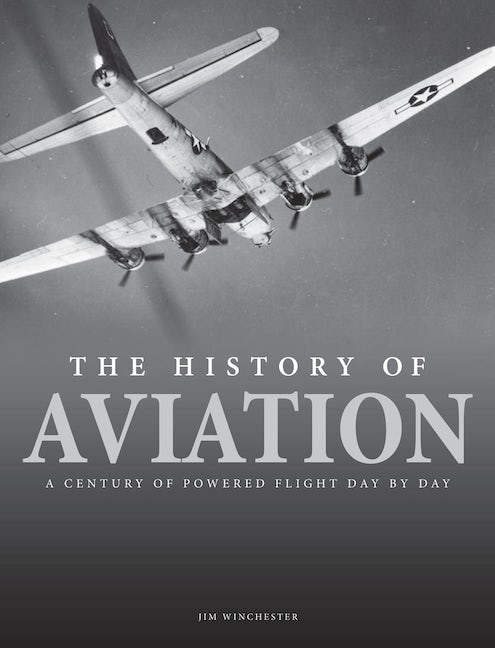 The History of Aviation

A Century of Powered Flight Day by Day

The History of Aviation

A Century of Powered Flight Day by Day

From the balloon to the biplane to the Boeing 787, The History of Aviation is an expertly written and accessible account of the history of flight.

The dream of flight is as old as civilization itself. Examples from ancient Chinese and Greek literature and from Native and South American legend tell of flying warriors, priests and prisoners. Today, we have developed flight so advanced that unmanned drones can fly many hundred miles to carry out surveillance or bombing operations. The History of Aviationexplores the fascinating history of flight, from early developments such as the Montgolfier brothers' balloon and the Wright Flyer, through the technological advances of two world wars, to modern-day technological marvels such as the A380 and stealth fighter jets. The book also explains the political and economic reasons behind the development of certain aircraft and how aviation has affected and been affected by global politics. Addressing both military and civil flight, The History of Aviation includes a plethora of black-and-white photographs and illustrations. Throughout is a timeline putting developments into historical context.

Jim Winchester has many years' experience writing about aviation. He is the author of several books including Fighter, Classic Airliners: Lockheed Constellation, and Flight International's World Aircraft and Systems Directory. 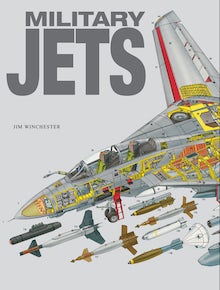 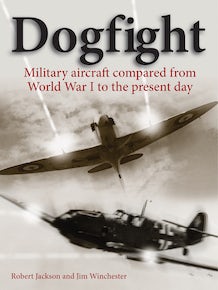 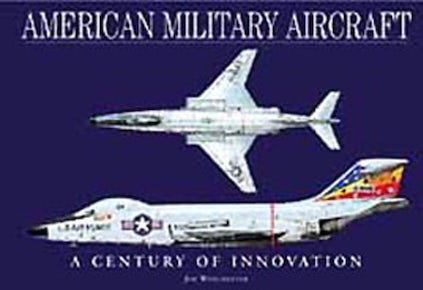