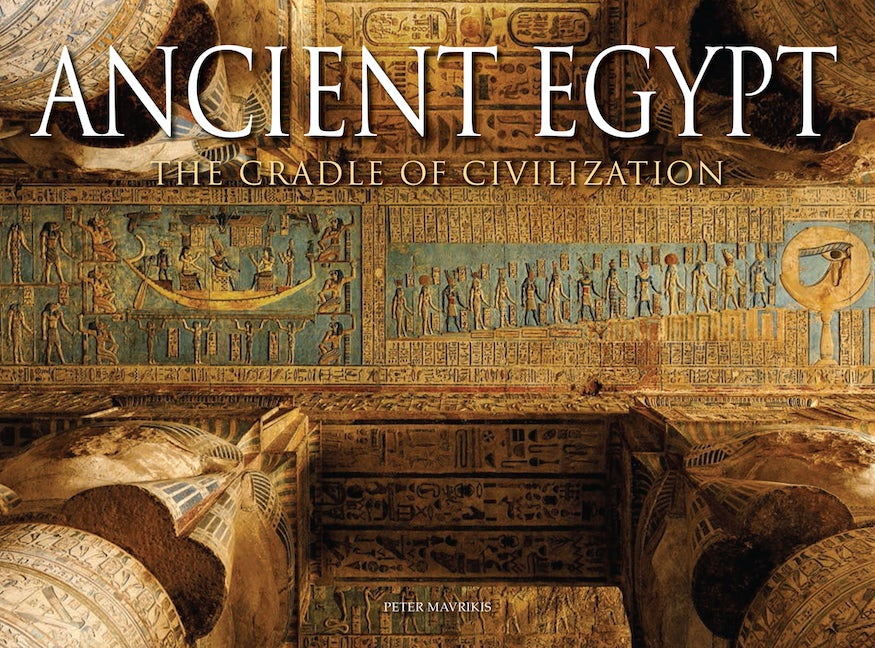 The Cradle of Civilization

The Cradle of Civilization

Featuring monuments and obelisks, hieroglyphics and jewelry, funerary masks, tombs and mausoleums, mummies of cats and statues of falcon-headed gods, Ancient Egypt includes outstanding photographs and captions.
From the Neolithic cave paintings in Wadi Sura—created long before it was a desert when the region was savannah grassland—to the Valley of the Kings, to the rock-cut temples at Abu Simbel, and from the vast temple complexes at Karnak and Luxor to the funerary mask of Tutankhamun and, of course, to the pyramids and the Sphinx, Ancient Egypt is a hugely colorful guide to the surviving wonders of Egyptian antiquity. Today the exceptional beauty and scale of the antiquities is legendary, drawing millions of visitors to Egypt's monuments each year. Arranged by historical era, the book takes the reader along the ancient settlements that were established on the banks of the River Nile. Through beautiful photographs and expert captions, the reader gains an understanding of how ancient Egypt developed its trade links and became such a powerful and wealthy force across North Africa and the eastern Mediterranean. Alongside the world-famous places, there are also fascinating, lesser-known entries, such as the Step Pyramid of Djoser, the bent pyramid at Dahshur, and the Statue of Khaefre.

Peter Mavrikis has written and edited books for over 25 years. He enjoys writing about history, science, and nature. He was also the Editorial Director for Barron's Educational Series and Kaplan, where he ran the foreign language and study guide divisions. 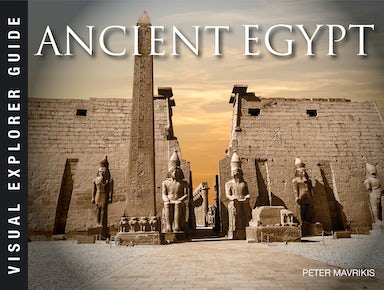