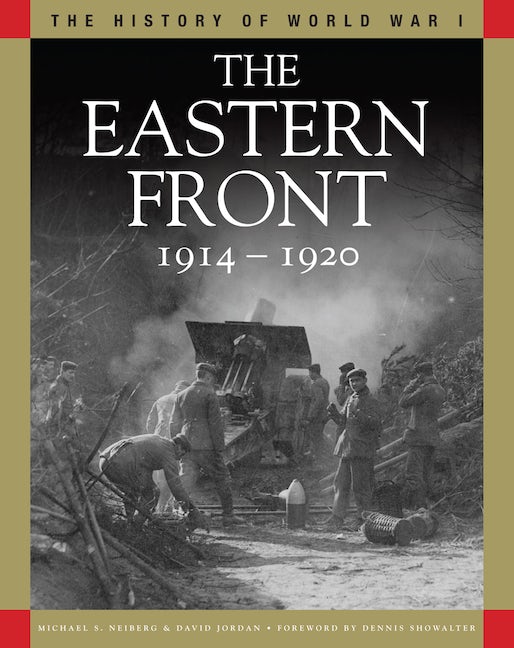 With the aid of numerous black-and-white photographs, many previously unpublished, The History of World War I series recreates the battles and campaigns that raged across the surface of the globe, on land, at sea, and in the air.The Eastern Front describes the conflict between the three Central Powers of Germany, Austria and Turkey, and Russia, from the invasion of East Prussia to the 1920 Russo-Polish War. It includes such battles and campaigns as Tannenberg, the Masurian Lakes, the Brusilov Offensive, the Russian surrender, and the battle for Warsaw. Detailed maps accompany boxes explaining key events, personalities, and weapons.

Michael S. Neiberg is Professor of History and Chair of War Studies at the United States Army War College in Carlisle, Pennsylvania. His published work specializes on the First and Second World Wars in global context. The Wall Street Journal named his Dance of the Furies: Europe and the Outbreak of World War I (Harvard University Press) one of the five best books ever written about that war. In October 2016 Oxford University Press published his Path to War, a history of American responses to the Great War in Europe, 1914-1917, and in July 2017 Oxford published his Concise History of the Treaty of Versailles. In 2017 he was awarded the Médaille d'Or du Rayonnement Culturel from La Renaissance Française, an organization founded by French President Raymond Poincaré in 1915 to keep French culture alive during the First World War.

David Jordan is Senior Lecturer at the Joint Services Command and Staff College, Shrivenham, where he teaches Intermediate and Advanced Staff courses. He joined the Defence Studies Department of Kings College London in June 2000 from the University of Birmingham. He is Chairman of the Board of Examiners for the MA in Defence Studies. He is the author of several books, including The Timeline of World War II, Wolfpack, and the History of the French Foreign Legion. 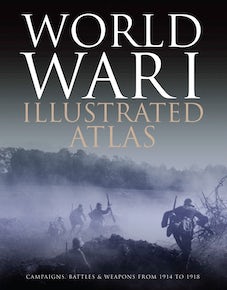 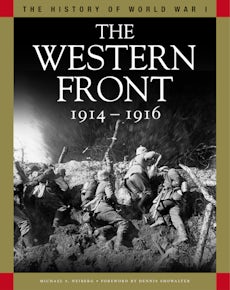