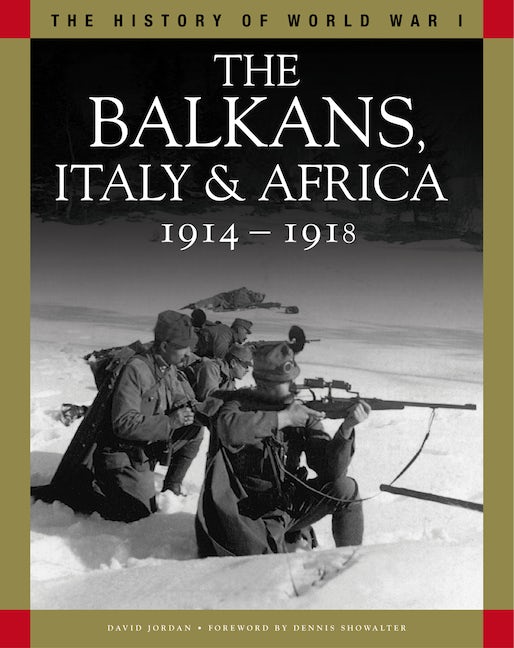 With the aid of numerous black-and-white photographs, many previously unpublished, The History of World War I series recreates the battles and campaigns that raged across the surface of the globe, on land, at sea, and in the air.
The Balkans, Italy & Africa describes conflicts, from the Austrian defeat of Serbia, to the battles in the Italian Dolomites and the British attempts to capture German colonies in Africa. It includes such campaigns as the battle for Belgrade, Isonzo, Caporetto, Vittoria Veneto, and Lake Doiran. Detailed maps accompany boxes explaining key events, personalities, and weapons.

David Jordan is Senior Lecturer at the Joint Services Command and Staff College, Shrivenham, where he teaches Intermediate and Advanced Staff courses. He joined the Defence Studies Department of Kings College London in June 2000 from the University of Birmingham. He is Chairman of the Board of Examiners for the MA in Defence Studies and is the author of several books, including The Timeline of World War II, Wolfpack and the History of the French Foreign Legion. 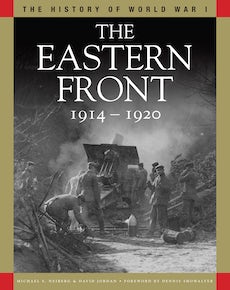 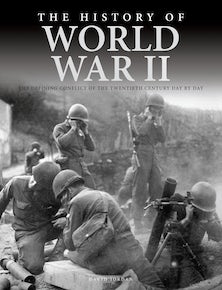 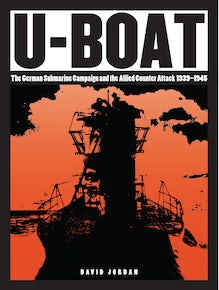 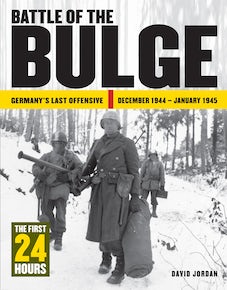 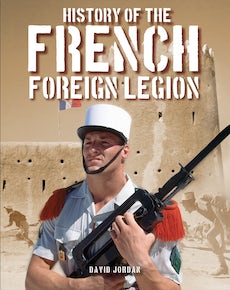