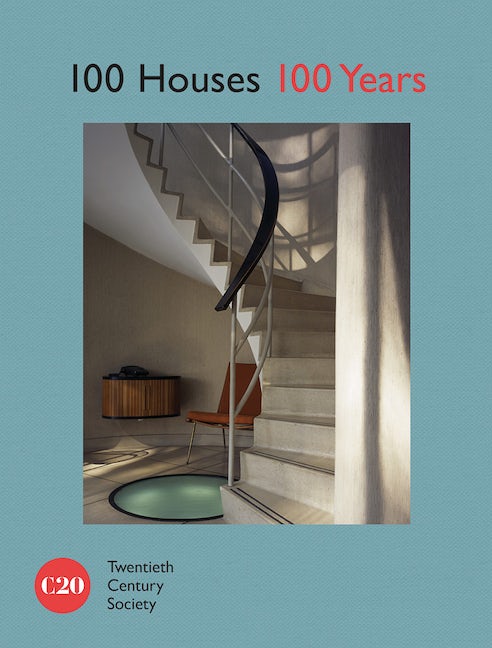 See a century of British architectural evolution through one house for each year!
Gain fascinating insight into Britain’s architectural heritage from 1914 to 2014. Through one building per year over the century, we can see the wide range of designs that emerged and how housing styles were adapted to suit urban life. Stunning photography and commentary written by leading architectural critics and design historians—including Gavin Stamp, Elain Harwood, Barnabas Calder, Ellis Woodman, and Gillian Darley—tell the stories of houses built as part of garden cities, semi-detached suburban houses, housing estates, eco-houses, almshouses, converted factories, and affordable post-war homes. The featured architects include Giles Gilbert Scott, Edwin Lutyens, Powell and Moya, and David Chipperfield, with work that encompasses mock Tudor, modernist, Arts & Crafts, and brutalist. Essays explore the social and political aspects of housing design in Britain, including the impact of the World Wars, domestic technology, and changing materials.

The Twentieth Century Society is a British charity that campaigns for the preservation of architectural heritage from 1914 onwards. They provide support and advice to architects and planning authorities to protect the best twentieth-century architecture and design, whether through listing or sympathetic development and management. 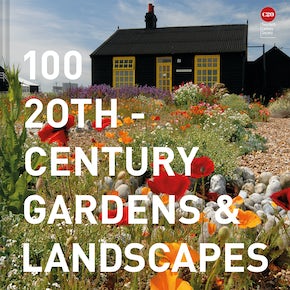 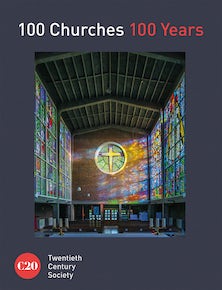 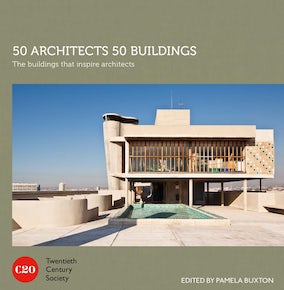 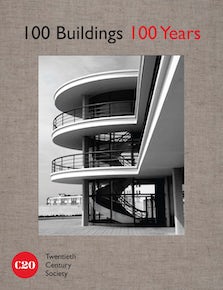