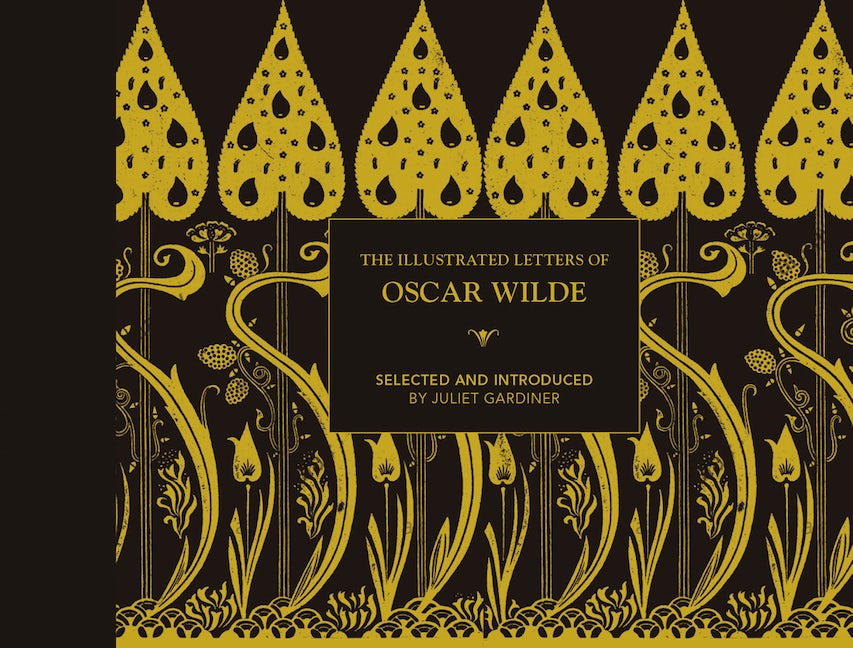 "I don't regret for a single moment having lived for pleasure. I did it to the full, as one should do. . . " Oscar Wilde. Explore the life of Oscar Wilde through his own words, lavishly illustrated with paintings, photos, cartoons, and caricatures.

With his sharp wit and dramatic life, Oscar Wilde is one of the most compelling and entertaining writers of all time. Here, he comes alive through excerpts drawn from private letters, poems, plays, stories, and quotations. Featuring illustrations by Aubrey Beardsley, Toulouse Lautrec, James Whistler, and Max Beerbohm, among others, this unique biography covers Wilde’s relationships with key writers and artists of the period, including Ruskin, Charles Ricketts, and Lillie Langtry. It details Wilde's ruin after his trial for indecency; the profundity of his writing from prison and exile form an epitaph, not only to his own life, but also for an era.

Juliet Gardiner is a British historian and a former editor of History Today magazine. She has written several books, including the Penguin Book of History and The Thirties: An Intimate History. She acted as historical consultant to the film adaptation of Atonement, and is a frequent broadcaster on radio and television. Her reviews and articles have appeared in The Sunday Times, Sunday Telegraph, Financial Times, The Guardian, and BBC History.