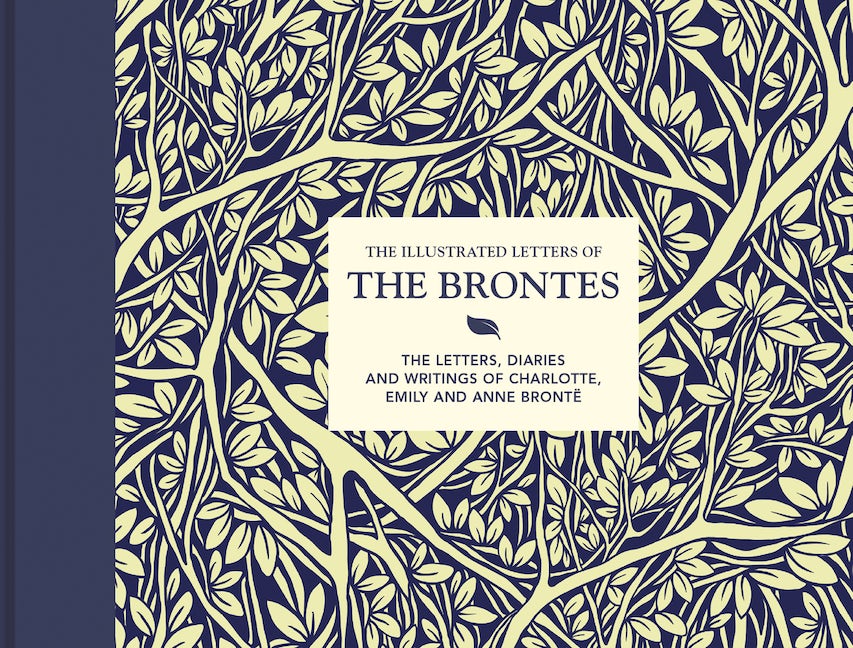 By Juliet Gardiner (Selected by)

The Illustrated Letters of the Brontës is the story both of the real world of the Brontës at Haworth Parsonage, their home on the edge of the lonely Yorkshire moors, and of the imaginary worlds they spun for themselves in their novels and poetry.

Wherever possible, their story is told using their own words—the letters they wrote to each other, Emily and Anne's secret diaries, and Emily's exchanges with luminaries of literary England—or the words of those closest to them, such as their brother Branwell, their father Patrick Brontë, and their novelist friend Mrs Gaskell. The Brontës sketched and painted their words too, in delicate ink washes and watercolors of family and friends, animals, and the English moors. These pictures illuminate the text as do the tiny drawings the Brontë children made to illustrate their imaginary worlds. In addition, there are facsimiles of their letters and diaries, paintings by artists of the day, and pictures of household life. It is a unique and privileged view of the real lives of three women, writers, and sisters.

Juliet Gardiner is a British historian and a commentator on British social history from Victorian times through to the 1950s. She is a former editor of History Today magazine. She is the author of several books, including The People's War and Over Here: The GIs in Wartime Britain. She is also a frequent broadcaster on radio and television, and a reviewer and a contributor to the national press, including The Sunday Times, Sunday Telegraph, the Financial Times, The Guardian, and BBC History. 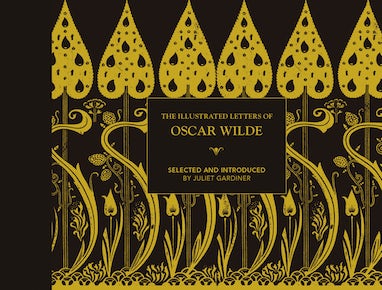