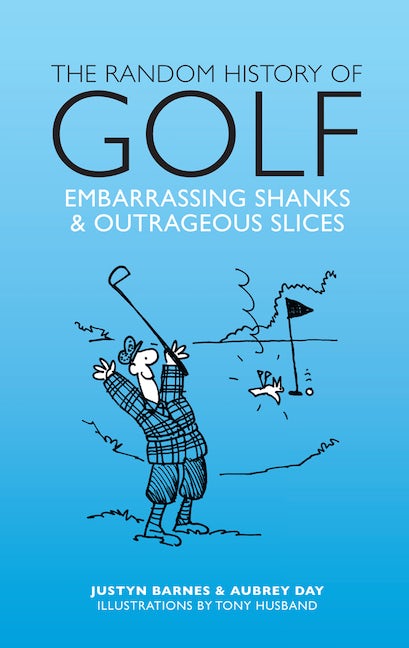 The Random History of Golf

The Random History of Golf

From the 15th century royal ban to a game stopped for seven months because of rain, this is the story of golf as it's never been told before!

Any golfers who have pined for their putters, waxed lyrical about their sand wedge, or fondled a five iron will appreciate this fun compilation of sports reports, spoof correspondence, and reminiscences from pros, caddies, playing partners, and armchair pundits. With humorous illustrations on every page, it captures the comedy, controversy, and curious courses that are all part of the game. Among the stories it tells: Mary Queen of Scots playing a round just after her husband got killed; the origin of the term “birdie”; champion Lee Trevino’s prank with a rubber snake; and a fly-on-the-wall documentary that embarrassed an upscale golf club so badly that the entire board resigned.

Justyn Barnes, a former editor of United magazine, is now a freelance writer, contributing regularly to various titles including FourFourTwo, JACK, and Sky The Magazine. He has written many sport and humor books, including those in the Reduced/Random History series.

Aubrey Day is the Editorial Director at Future Publishing. A former newspaper journalist, he has written about everything from football to showbiz to politics for all of Britain's nationals. As an author or coauthor, he has many books to his name, including those in Carlton Books' successful Random/Reduced History series.

Tony Husband is one of Britain's best-known cartoonists. He created the famous Private Eye cartoon series "The Yobs" and has been the illustrator for many of the titles in the Reduced/Random History series. 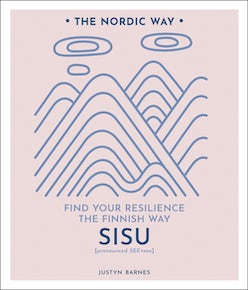 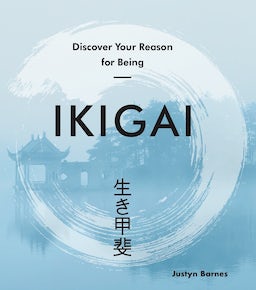