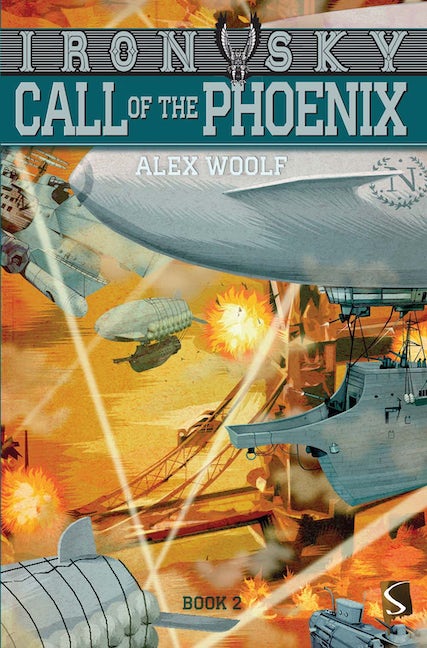 Call of the Phoenix

Call of the Phoenix

An airborne invasion. A friend turned traitor. An empire in danger. Welcome to the second book in the thrilling steampunk series, Iron Sky!
Step into an alternative nineteenth-century England filled with giant airships, steam-powered automatons, aerial carriages, floating cities . . . and a new kind of secret agent. As Napoleon’s forces mount a full-scale invasion of the country, Lady Arabella West and her mechanical sidekick Miles must face two deadly enemies: the Equestrians—a terrifying army of iron centaurs—and, worse yet, one of Arabella’s own Sky Sisters, who has turned traitor. Can she and Miles save the British Empire from the forces that would destroy it?

Alex Woolf is an acclaimed writer, mainly specializing in fantasy and supernatural fiction and historical information books for children and young adults. His work—including the steampunk series Iron Sky and Aldo Moon and the Ghost at Gravewood Hall (both Salariya)—has been published in several countries. He lives in Southgate, North London, with his wife and two children. 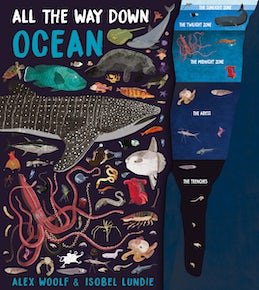 All the Way Down: Ocean 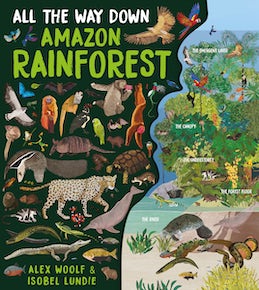 All the Way Down: Amazon Rainforest 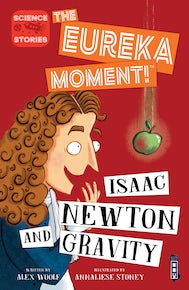 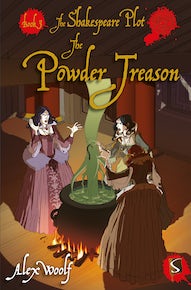 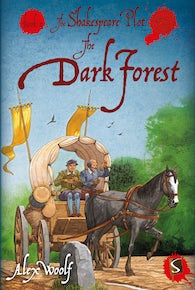