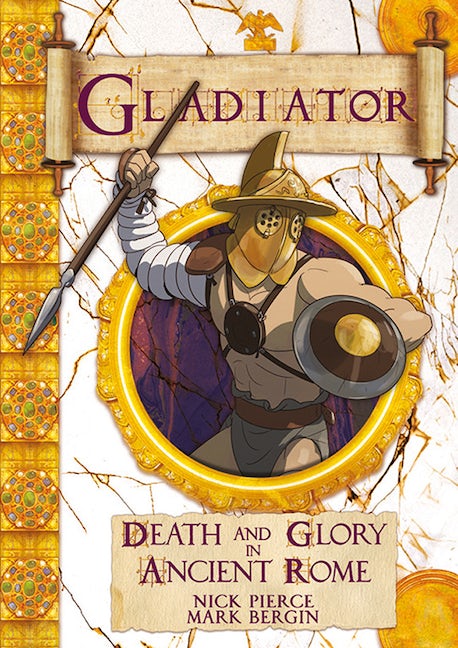 Death and Glory in Ancient Rome

Death and Glory in Ancient Rome

The gladiators were among the most celebrated figures in the Roman Empire, entertaining huge audiences by fighting wild animals—and each other—to the death. Now children can discover what their life was really like by following the fate of a Celtic warrior captured in Gaul and sent to compete as a gladiator in Rome. Detailed, foldout illustrations and fascinating text teach kids about the gladiator’s brutal world.

Since graduating from the University of Oxford with a degree in English, Nick Pierce has worked in television production and publishing. He is also a writer, specializing in history and information titles for children.

Mark Bergin was born in Hastings, England. He studied at Eastbourne College of Art and specializes in historical reconstructions, aviation, and maritime subjects. He lives in Bexhill-on-Sea with his wife and children. 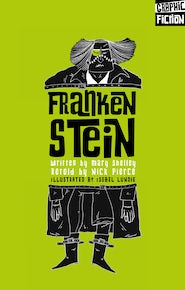 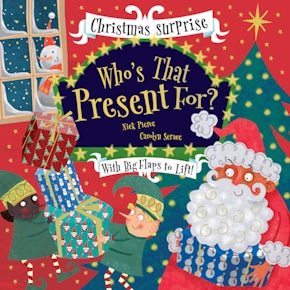 Who's That Present For? 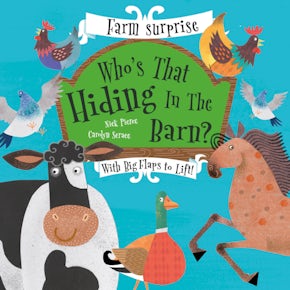 Who's That Hiding in the Barn? 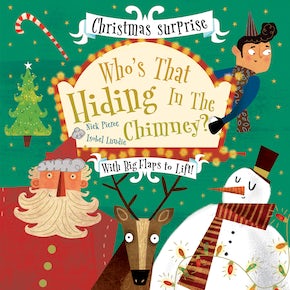 Who's That Hiding in the Chimney? 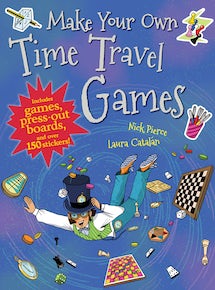