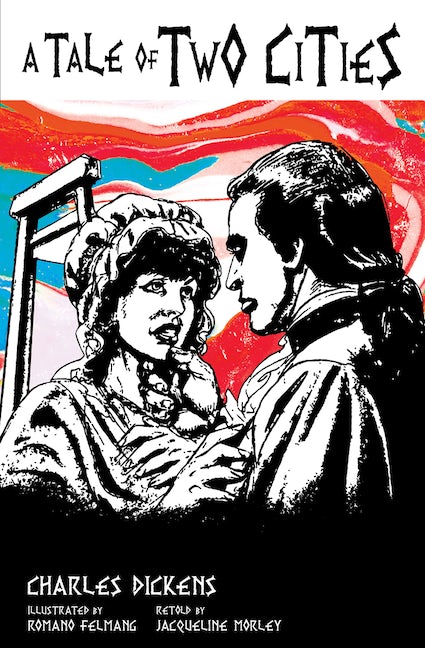 It was the best of times, it was the worst of times. Those famous words begin one of the most powerful novels ever written. With its sweeping historical narrative, A Tale of Two Cities brings to life the turmoil and violence of the French Revolution—and this graphic novel faithfully captures the spirit of the original work.

In addition to the novel, the book includes an author bio, a bibliography of work on Dickens, a timeline and key individuals in the French Revolution, a short summary of the true story behind Dickens's fictionalized version, and an index.

Jacqueline Morley studied English at Oxford University. She taught English and History and is the author of numerous books, including award-winning historical nonfiction titles for children. Her books have won several TES Senior Information book awards.

Romano Felmang is an artist from Rome, specializing in acclaimed illustrations for American comic strip characters such as The Phantom and Flash Gordon. His work has been published in many countries around the world. 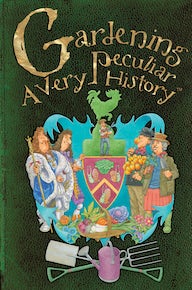 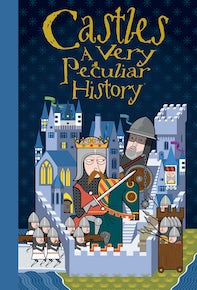 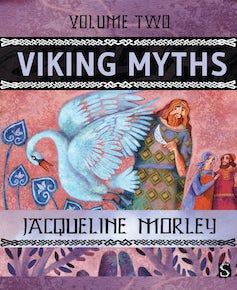 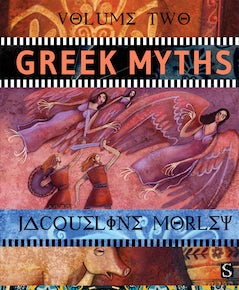 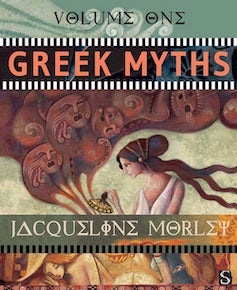