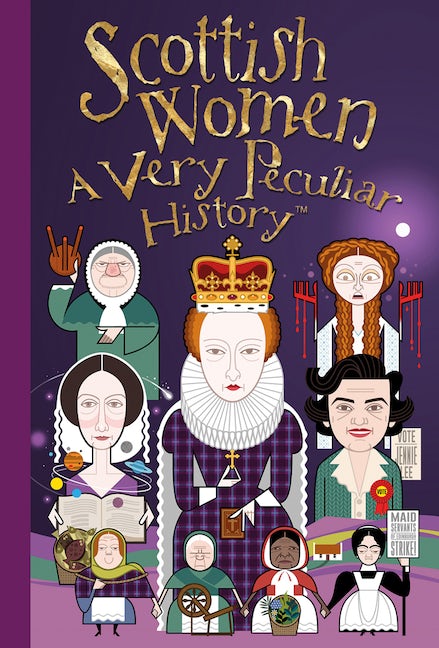 From Mary, Queen of Scots to singer Susan Boyle, Scottish Women: A Very Peculiar History shines a light on the contributions of the country’s most fascinating women.

Scottish women have had an influence far beyond their own small homeland. But all too often, information about them has been hard to find, or they have been portrayed in stereotypes. This engaging history aims to set the record straight, revealing the frequently underappreciated contributions of women to Scottish history, industry, and culture. In addition to Mary, Queen of Scots, readers can explore the discoveries of astronomer and mathematician Mary Fairfax Somerville; the inspirational story of pioneering socialist MP Jenny Lee, who founded the Open University; and present-day figures such as Tilda Swinton and Nicola Sturgeon, Scotland’s First Minister. 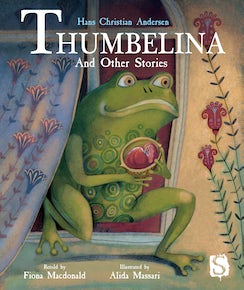 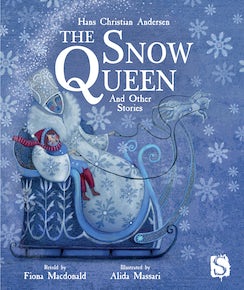 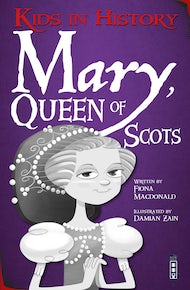 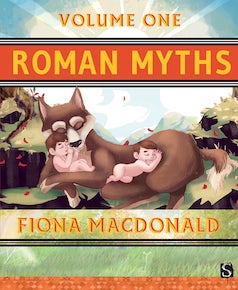 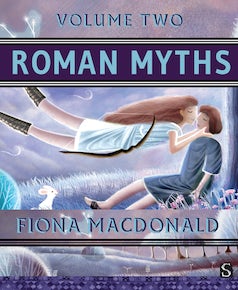