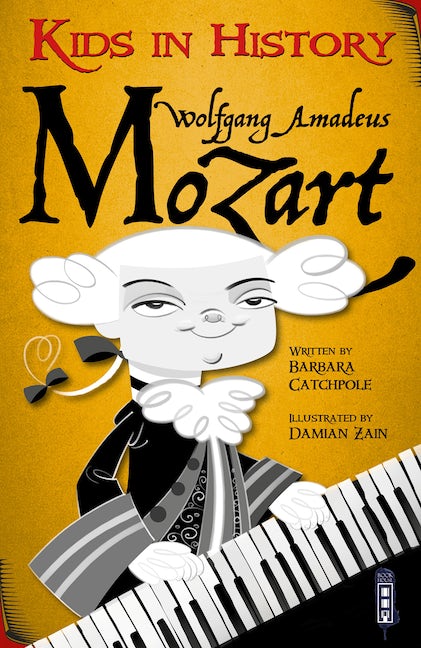 What were some of the world's most famous people like when they were kids? This fresh and fun biography gives kids a peek into the childhood of musical genius Wolfgang Amadeus Mozart. Stunning comic strips, fact boxes, and timelines bring his story to life.

As a child prodigy, Wolfgang Amadeus Mozart not only played keyboards and violin expertly from a very young age, but he also began composing small pieces at just five years old and wrote his first symphony at eight. Music-loving children can learn all about Mozart’s childhood, including his performances for the rich and the famous throughout the courts of Europe and his fraught relationship with his devoted father.

Barbara Catchpole was an English and Special Needs teacher before becoming a full-time writer of children’s books, including the titles in the popular PIG fiction series.

Damian Zain lives and works in Buenos Aires, Argentina. He trained in comic illustration and now is a freelance artist. 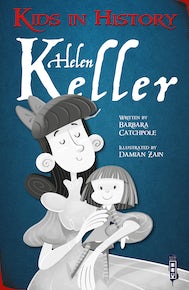