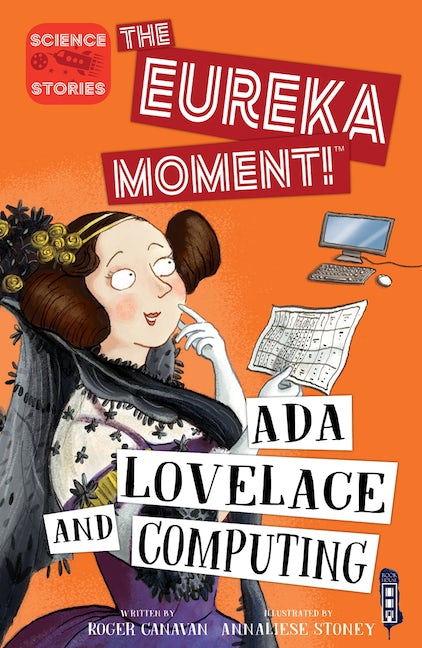 Eureka! Through a first-person narrative, this biography tells the story of Ada Lovelace, a nineteenth-century pioneer in the world of computer technology.

What would it feel like to be right there when a scientist experiences her “eureka!” moment? Find out! Meet Ada Lovelace, daughter of world-renowned poet Lord Byron and his highly educated wife, Anne Milbanke, and a brilliant mathematician, writer, and hugely important figure in the rise of computer technology. Follow Ada as she overcomes challenges both personal and scientific, including her mother’s controlling behavior and the derision of male scientists. Short comic strips dramatize important episodes in her life, while sidebars provide historical context and simple, clear explanations of the scientific concepts.

Roger Canavan is an award-winning author of more than 60 books for young readers, covering science and other nonfiction subjects.

Annaliese Stoney graduated from University College Falmouth's illustration course in 2011 and has been working as a freelance illustrator ever since.

The Tomb of Tutankhamun 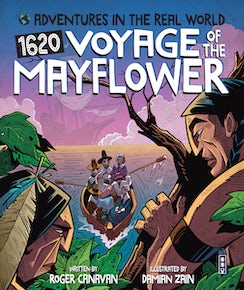 Voyage of the Mayflower 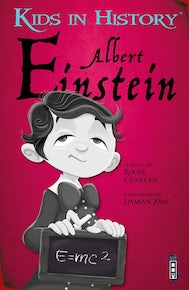