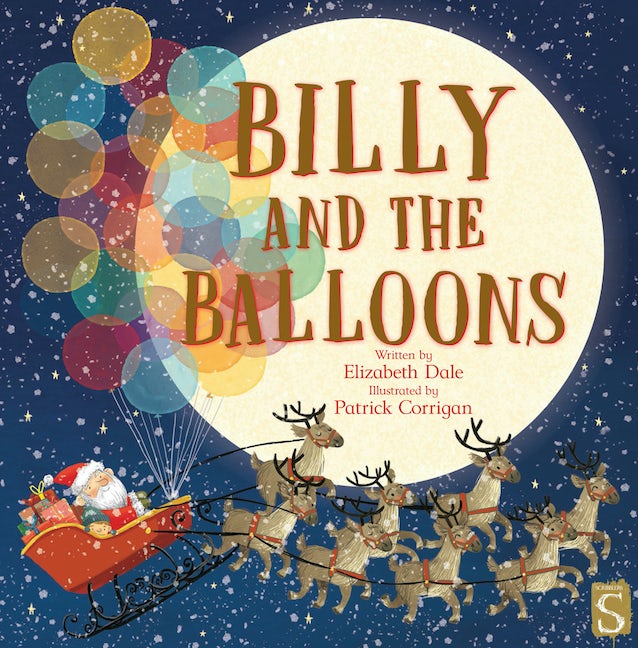 Fly up, up, and away with Billy! When the wind takes Billy and his colorful balloons on a ride in the sky, he ends up having the most magical Christmas ever.

A small boy + a big bunch of balloons = magic! Billy’s dad has a special touch with balloons, turning them into every imaginable shape and creature. But one Christmas Eve, the wind whips up and tiny Billy finds himself and his father’s balloons floating away through the clouds. Lots of friends, both human and animal, scurry to the rescue—but instead of bringing Billy down to earth, one by one they end up coming along for the ride. Will Billy succeed in landing safely . . . and help Santa and his tired reindeer deliver their presents too?

Elizabeth Dale wrote fiction for magazines before becoming a full-time author of children’s books. Her work has won multiple awards, including in the picture book category in the 2019 Northern Lights Book Awards for Save the Day for Ada May! She was also a runner-up in the 2015 Dundee Picture Book Award.

Patrick Corrigan worked as an art director at a design studio before becoming an illustrator of educational and picture books for children. He illustrated Save the Day for Ada May!, which won the picture book category in the 2019 Northern Lights Book Awards. 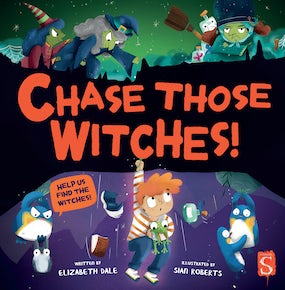