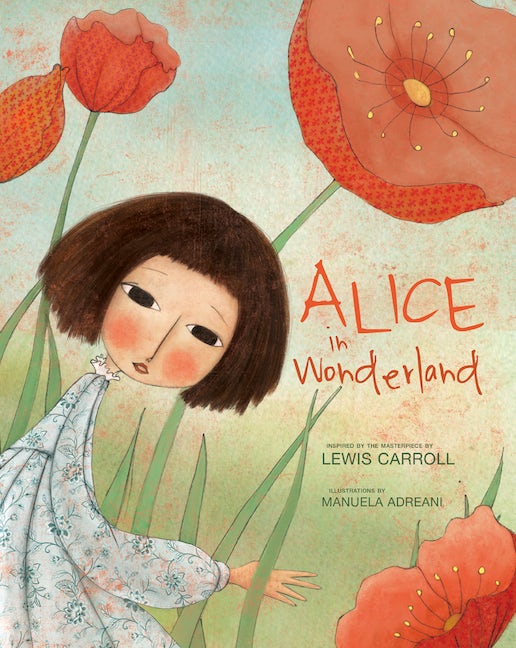 Enter the topsy-turvy world of Wonderland, where fantasy reigns and the rules of reality disappear. Artist Manuela Adreani offers a breathtaking interpretation of Lewis Carroll's remarkable story, capturing all its magical chaos and bringing to life the eternally fascinating Alice, as well as the White Rabbit, Mad Hatter, Cheshire Cat, Queen of Hearts, and others who populate Carroll's strange and unique universe.

Reissue in a new, smaller format.

Manuela Adreani has worked as a graphic artist and animator. After winning a scholarship to the European Institute of Design, she worked for the Lastrego e Testa studio on TV series produced and broadcast by Italy’s RAI television. In 2011 she embarked on a career as a freelance illustrator, working with Benchmark and Scholastic India. She illustrated the volumes Alice in Wonderland, Pinocchio, Snow White, and The Wizard of Oz for White Star Kids, and was one of the winners of the illustration contest organized for the 130th anniversary of the creation of Pinocchio.

Alice's Adventures in Wonderland and Through the Looking-Glass (Deluxe Edition) 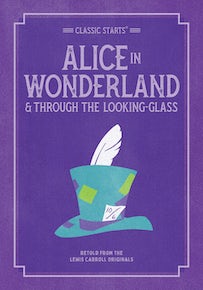 Classic Starts®: Alice in Wonderland & Through the Looking-Glass 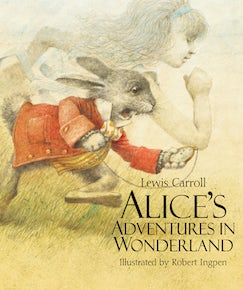 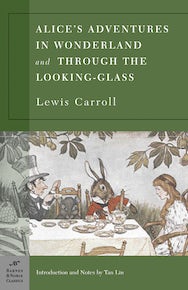