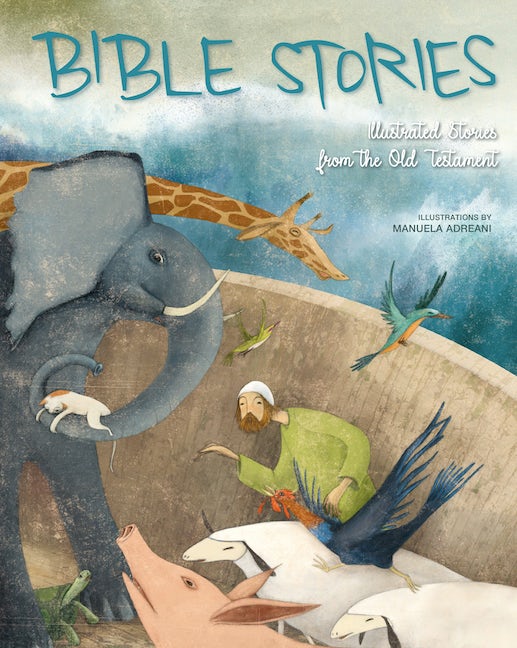 Illustrated Stories from the Old Testament

Illustrated Stories from the Old Testament

Introduce children to some of the most remarkable stories ever written: tales from the Old Testament, all stunningly illustrated by Manuela Adreani.

From God creating Earth to Adam and Eve, Noah’s Ark, and Daniel in the lion’s den, this collection features 12 of the most famous stories told in the Bible. Children will learn about Adam and Eve, Abraham, Moses, Joseph, and other protagonists of the Old Testament. Not only do these tales offer lessons and advice, they’re filled with incredible adventures, promises broken and kept, repentance and forgiveness, and faith and love.

After winning a scholarship to the European Institute of Design, Manuela Adreani worked for the Lastrego e Testa studio on a TV series produced by Italy’s RAI television. As a freelance illustrator, she worked with Benchmark and Scholastic India and illustrated the volumes Alice in Wonderland, Pinocchio, Snow White, and The Wizard of Oz for White Star Kids. She was one of the winners of the illustration contest organized for the 130th anniversary of the creation of Pinocchio. 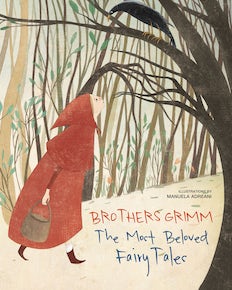 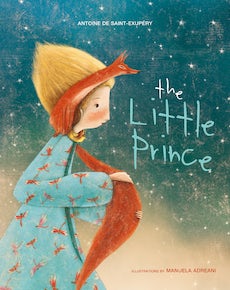 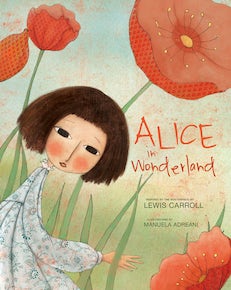 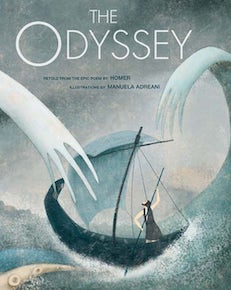