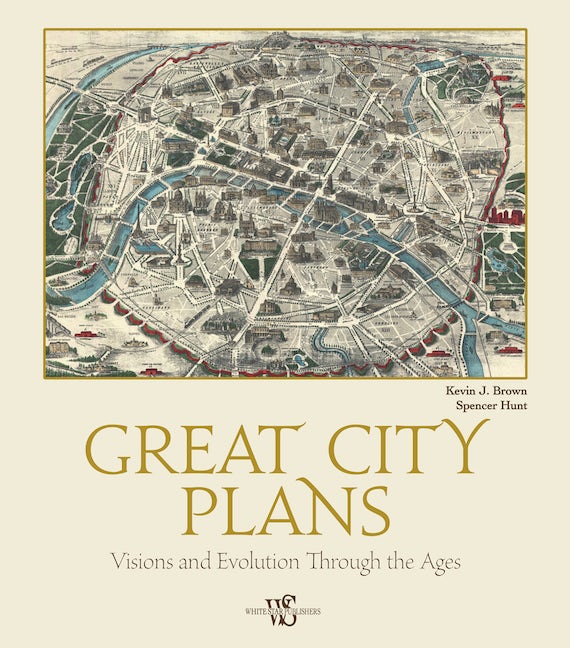 Visions and Evolution Through the Ages

Visions and Evolution Through the Ages

Follow the evolution of the world’s greatest cities in this big, beautiful coffee-table book of maps and plans.

How did our most renowned cities grow into the metropolises we know today? This unique book, filled with maps and other images, looks at the city plan from its earliest stages in the Renaissance until modern times. Along the way it surveys the city during the Enlightenment, age of Colonialism, and Industrial Revolution; explores the Grand Tour, Asian cities, frontier cities, and the gold rush; looks at the administrative city plan; and finally presents the modern pictorial city map. Alongside each map, textual descriptions reveal its historical, political, social, and/or economic context. In addition, short biographies of the cartographers who produced each map highlight their contributions. While the work covers many cities, it focuses especially on those with a long mapping heritage, including New York, London, Paris, Beijing, Tokyo, and Rome, which appear repeatedly throughout the book.

Kevin J. Brown is a dealer in rare maps and the owner of Geographicus Rare Antique Maps (geographicus.com). He lives in Bedford-Stuyvesant, Brooklyn.