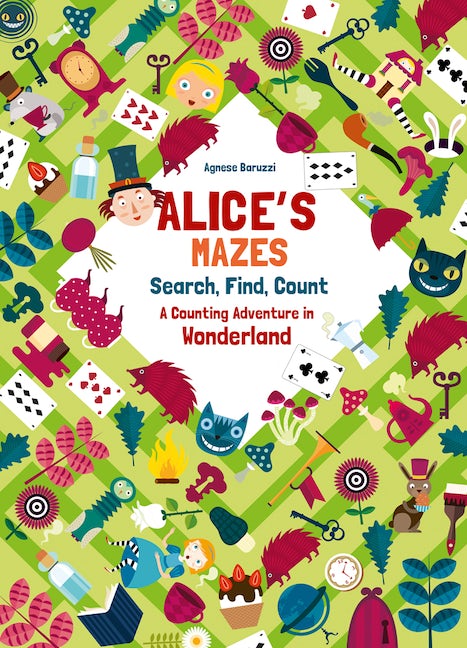 Fall down the rabbit hole with Alice . . . and count your way through Wonderland by solving a series of colorful mazes!

See Wonderland in a whole new way! The well-known characters from Lewis Carroll’s beloved book—including Alice herself, the White Rabbit, the Cheshire Cat, and the cruel Queen of Hearts—peek out from tangled paths, just waiting for you to solve these gigantic mazes. In addition, there’s a fun game throughout as kids try to count the number of bizarre creatures in each maze, and write the number in a box below. Make sure not to miss a single one!

Agnese Baruzzi has written and/or illustrated more than 40 children’s books that have been published in Italy, the UK, Japan, Portugal, France, South Korea, and the United States. She is the illustrator of the beautiful laser-cut editions of Peter Pan, The Wizard of Oz, Beauty and the Beast, and Hansel and Gretel (all Sterling), as well as of Animal Mix & Match, Curious Creatures, Dinosaurs Mix & Match, Dining with Monsters!, and I’m Going to Eat You!, for White Star. 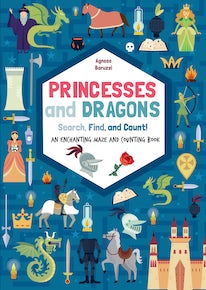 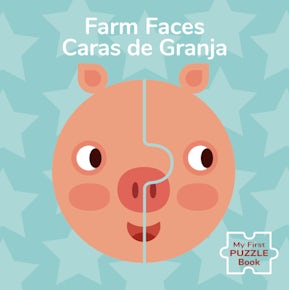 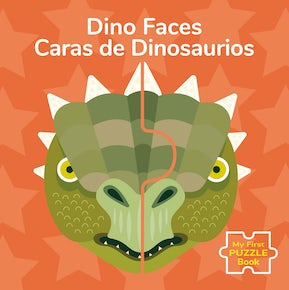 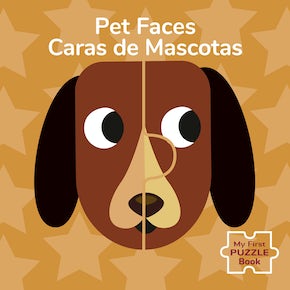 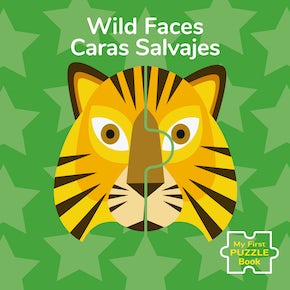