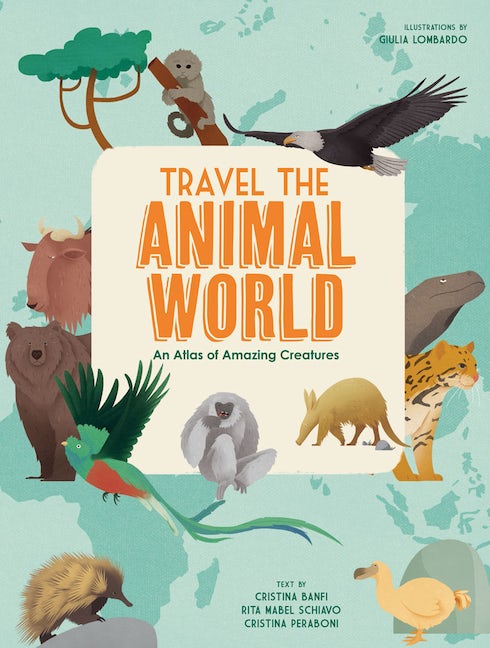 Open the wildest atlas ever—and learn amazing facts about a variety of animals and the people who help them.

Meet animals fierce and timid, large and small, fast and slow, and even some that are already extinct. This stunningly illustrated atlas takes children across the globe, from polar ice and tundra to the rainforests and desert, so they can locate each creature precisely and understand its unusual characteristics and behavior. There are Asian lions and Indian rhinoceros, wolves and wildcats, lemurs and sharks, wombats and koalas, howler monkeys and tapirs, and so many more. In addition, the atlas introduces seven inspiring people (one for each continent) who have dedicated their lives to saving our planet’s fauna, including: Charles Darwin, who encountered giant tortoises on the Galapagos Island; Konrad Lorenz, a Nobel Prize winner who analyzed the behavior of graylag geese; Dian Fossey, renowned for her work with the gorillas of Rwanda; Armand David, who gathered evidence on the giant panda; and President Ulysses S. Grant, who helped create Yellowstone Park, thus protecting the endangered bison.

Cristina Banfi graduated in Natural Sciences at the Università degli Studi, Milan, and has taught at various schools. She is a founding member of the Museum Didactic Association (ADM) and ADMaiora, working in the field of education in museums and exhibitions. For White Star she wrote The Big Book of Giant Animals, The Little Book of Tiny Animals, and The World of Dinosaurs, and cowrote Discover the World of Bugs.

Rita Mabel Schiavo graduated in Biological Sciences from the University of Milan. She is one of the founding members and directors of ADM—Associazione Didattica Museale—and ADMaiora, both of which focus on education and learning in museums, natural parks, sanctuaries, and exhibits.

Cristina Peraboni is a veterinarian who provides refresher courses for teachers and training courses for museum educators. She works for various publishing houses, writing for both children and adults. 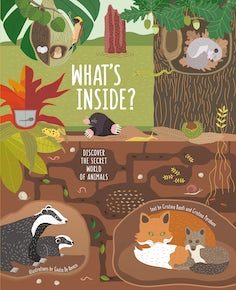 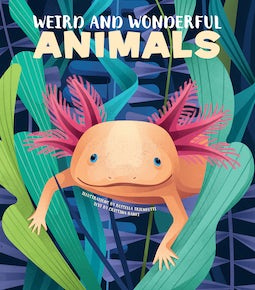 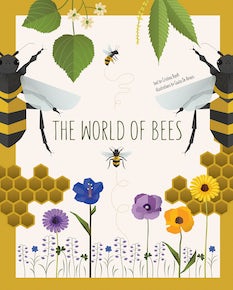 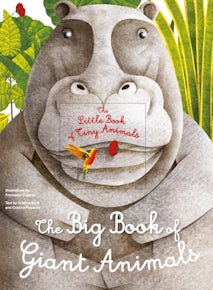 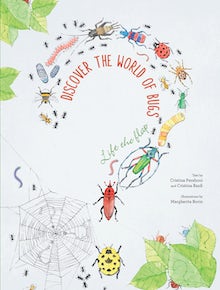 Discover the World of Bugs