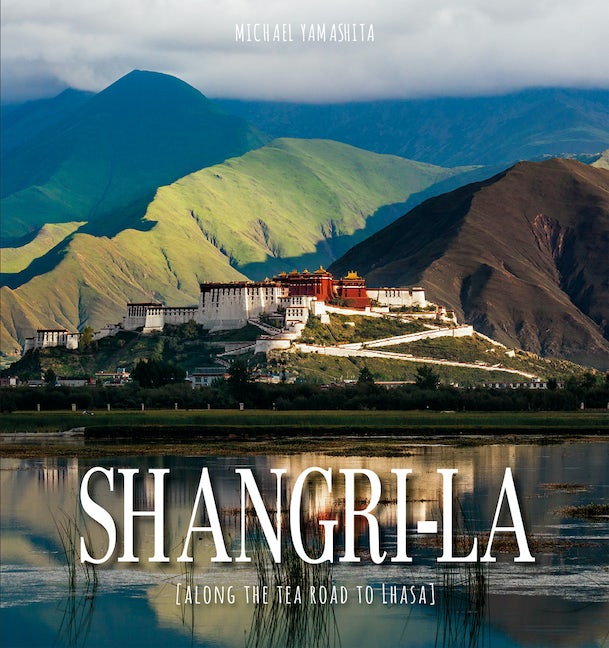 Along the Tea Road to Lhasa

Along the Tea Road to Lhasa

The legendary Chamagudao, or Tea-Horse Road, winds through dizzying mountain passes, across famed rivers like the Mekong and the Yangtze, and past monasteries and meadows in a circuitous route from Sichuan and Yunnan Provinces in western China to the Tibetan capital city of Lhasa. Actually a network of roads, trails, and highways, rather than one distinct route, the Chamagudao once stretched for almost 1,400 miles—a conduit along which the historic trade between the mighty Chinese Empire and the nomadic Tibetans linked remote villages and ethnic groups. Following the Chamagudao, photographer Michael Yamashita takes a rare and enchanting look into the changing world of Tibet—ancient and modern, sacred and secular—before the legends and mysteries of the Tea-Horse Road disappear into the Tibetan mist.

Michael Yamashita is an American photographer who began working for National Geographic in 1979 and has since traveled to places as diverse as Somalia, Sudan, England, Ireland, and Papua New Guinea. For the past 10 years he has specialized in Asia, including China and Tibet. He is also an author of several photographic books published by White Star.

Elizabeth Bibb is a writer and editor who frequently contributes to magazines and newspapers, including Cosmopolitan, Seventeen, YM, New York, and the Los Angeles Times. Her books include In the Japanese Garden, Womb for Rent, and New York: Flying High, She is a founding member of the New Jersey Screenwriters Group and her plays, Double Dutch and Rebecca and Daniel were performed in staged readings. Bibb holds a Master’s degree from Columbia University’s Graduate School of Journalism and frequently collaborates with her husband, National Geographic photographer Michael Yamashita,