A delight for car fans! This lavish volume covers the history and the main stages in the evolution of the legendary Ferrari brand.
It features incredible renderings presenting 40 of the most emblematic Ferraris of all time. These high-definition images show every last detail of the selected models, which include the 250 GTO (1962), 275 GTB (1964), 330 P3 (1966), F355 Berlinetta (1994), 430 Scuderia (2007), and P540 SuperFast Aperta (2009). This new edition has an added chapter dedicated to the unforgettable figures at Maranello and one relating the history of Ferrari to that of Formula One, which has made and continues to make a crucial contribution to the myth of the Prancing Horse.

Saverio Villa was drawn since childhood to automobiles and fascinated by their technology, and he made a career of this passion, first as a contributor to Auto, Auto Tecnica, and Automobilismo. He later joined the staff of the weekly Auto Oggi, where he worked his way up to editor. Today he contributes to numerous publications, including Corriere della Sera, Auto, and Autosprint, as well as being editorial director of Yellow TV, the web weekly Autorama, and the press agency Asapress. He has written several books for White Star.

Marco De Fabianis Manferto is a publishing designer who has edited several music volumes for White Star Publishing. He also managed the graphics of the automobile brands in the book Dream Cars, and he is also the editorial coordinator of Heavy Metal: From Hard Rock to Extreme Metal (both White Star). 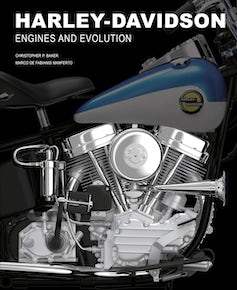 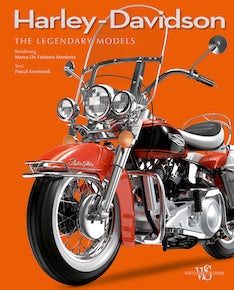