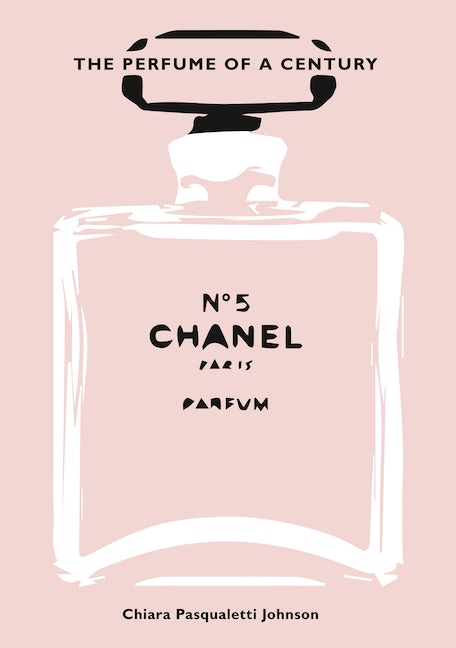 The Perfume of a Century

The Perfume of a Century

The history of the most famous perfume in the world lives on in the pages of this illustrated book.

For a century, Chanel No.5 has resisted the whims of fashion and the passing of time, as if Coco Chanel had found the formula for eternal femininity. What is the secret to its success? A sensual amber blend that is still today considered a milestone in perfumery. But it’s also about that magnificent square bottle, a masterpiece of simplicity that inspired the work of avant-garde artists. It is exhibited at MoMA as a work of art, a timeless icon that conquered Dalí and Andy Warhol. Starting with the liaison between Coco and a Russian prince and ending with today, this book tells the story of how the legend of a fragrance entered the collective imagination thanks to the words of Marilyn Monroe: “What do I wear to bed? Five drops of Chanel No. 5 and nothing else.” From that moment on, Maison Chanel has always chosen gorgeous stars with innate class for the ads of the iconic perfume, which are made even more fascinating by the great photographers who shoot these faces. They are faithful, like millions of other women, to the law of Coco Chanel: “A woman who doesn’t wear perfume has no future.”

Chiara Pasqualetti Johnson is a Milan-based journalist with a degree in Art History. She writes about travel, art, and lifestyle for major Italian publications. In 2018, she published The Most Influential Women of Our Time, an illustrated volume dedicated to the most influential female figures of the twentieth century, with White Star Publishers. It has been translated into eight languages. Her illustrated biography about the queen of fashion, Coco Chanel: Revolutionary Woman, has been translated into Italian, English and German. 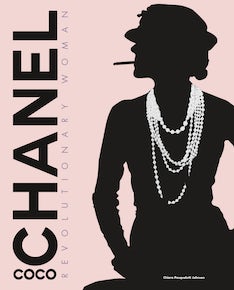 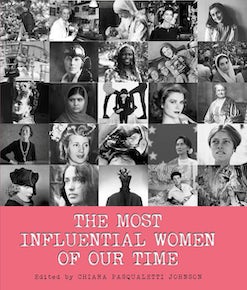 The Most Influential Women of Our Time